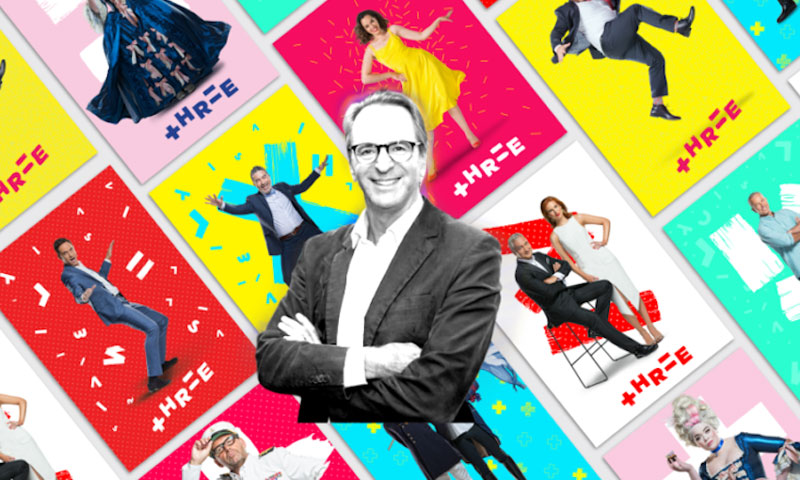 Managing editor Duncan Greive invites readers to imagine a world with only government-owned TV news. Unless something is made to change at TVNZ, Anderson told Greive, that could be a reality.

“As a media company, MediaWorks has “never been one that is over-resourced,” he says. “It has not, had the luxury of making big mistakes and then getting away with it.”

That’s an understatement, Greive writes. “MediaWorks required a $43m government loan guarantee in 2011 to renew its licences. In 2013, groaning under $700m in debt, it was put into receivership. And in 2015 it lost a string of major talents.

“Its Flower St headquarters have never had the kind of plush makeover its competitors have enjoyed. Everything MediaWorks possesses it has scrapped for, competing directly against the most formidable foe in media: the state-owned giant that is TVNZ, whose TV assets earn more than twice what MediaWorks’ do.”

“There is a genuine risk that the government, through its owned media channels, may become the only broadcaster in New Zealand,” Anderson was quoted as telling a ministerial advisory group last year.

In the Spinoff story, Anderson talks at length about the trials – and limited successes – he’s experienced at Three. It’s grim story – but compulsive reading.

The post Return to state-owned monopoly a reality? appeared first on M+AD!.

LaptrinhX
—
Return to state-owned monopoly a reality?
Share this