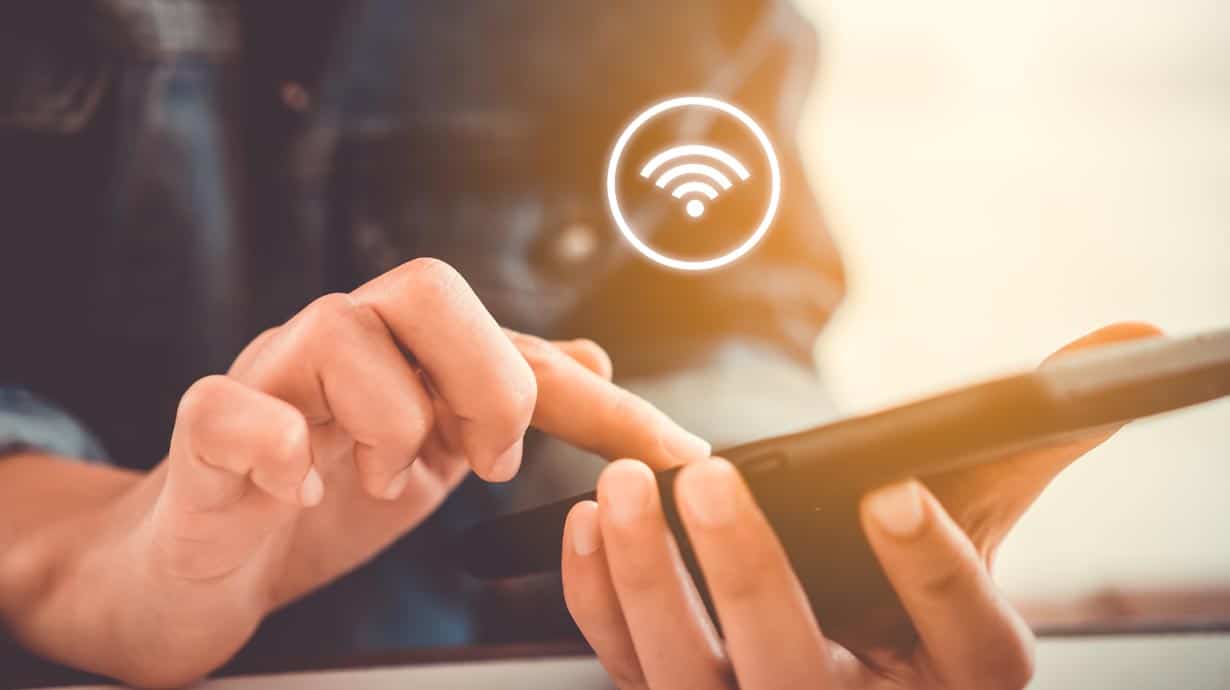 The Wi-Fi 7 technology could be ready in a couple of years. According to a DigiTimes report, the first batch of smartphones with Wi-Fi 7 may arrive in the market in the second half of 2024 (via). The publication is citing unnamed sources at IC backend houses and inspection labs.

Most flagship smartphones today ship with the Wi-Fi 6 standard, aka IEEE 802.11ax. Technically, it isn’t the latest Wi-Fi standard as we also have the newer Wi-Fi 6E around. However, the latter doesn’t bring many improvements over the former. The peak theoretical speed is still 9.6Gbps. What Wi-Fi 6E essentially does is adds a third 6GHz band. This makes your network less congested, enabling consistent speed for all connected devices. This particularly helps large networks.

However, the improvement isn’t substantial and hence, Wi-Fi 6E is seen as a transitional step towards Wi-Fi 7, aka IEEE 802.11be. Wi-Fi 7 will also be a tri0band system with data transmission over 2.4GHz, 5GHz, and 6GHz spectrum bands. But we are in for a major speed boost with the next-gen solution. The Wi-Fi Alliance, the worldwide network of companies that brings you Wi-Fi, is claiming speeds higher than 30Gbps. For reference, the dual-band (2.4GHz and 5GHz) Wi-Fi 5 system offers a peak theoretical speed of 6.9Gbps.

The speed boost that you’ll get with Wi-Fi 7 is massive. On top of that, the new Wi-Fi standard can leverage the much wider 320Mhz channels and 4K quadrature amplitude modulation (QAM) technology. You get up to 16 spatial streams with improved MIMO (Multiple Input Multiple Output). Wi-Fi 7 also supports MLO (Multi-link Operation), enabling simultaneous transmission of signals through multiple radio bands and channel frequencies for reduced latency.

Semiconductor companies such as Qualcomm, MediaTek, Broadcom, and Intel have all showcased their respective Wi-Fi 7 solutions in recent months. All major wireless device makers would be looking to adopt one of these solutions once the new Wi-Fi standard is official. Samsung has always been one of the leading brands in this race and things likely won’t change in the case of Wi-Fi 7 as well. The Galaxy S24 series could be among the first batch of smartphones to support next-gen Wi-Fi. Stay tuned for more information on the Wi-Fi 7 technology.

The post Samsung's Galaxy S24 Could Be Among The First Wi-Fi 7 Smartphones appeared first on Android Headlines.