Samsung Display has been granted a number of new design patents by the US Patent and Trademark Office (USPTO), reveals Patently Mobile—and they include everything from an automotive steering wheel with integrated displays to a so-called Scrollable TV.

As they aren’t patent applications, but rather design patents, they don’t actually reveal anything about the products. They merely give us an insight into what the firm is working on. Nothing’s confirmed though, so don’t get your hopes up if you see something you like. 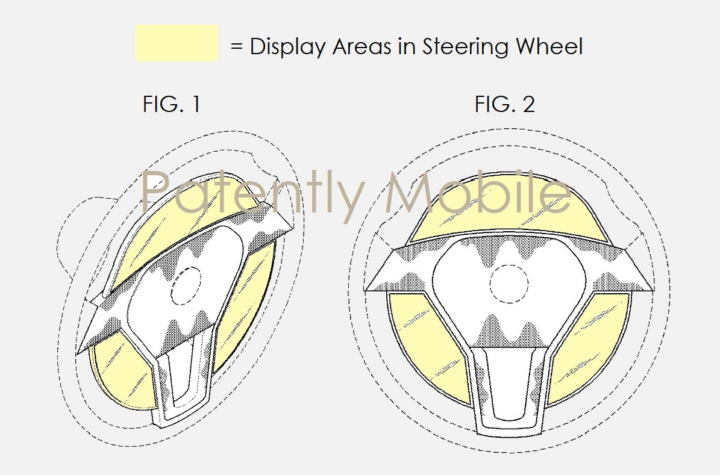 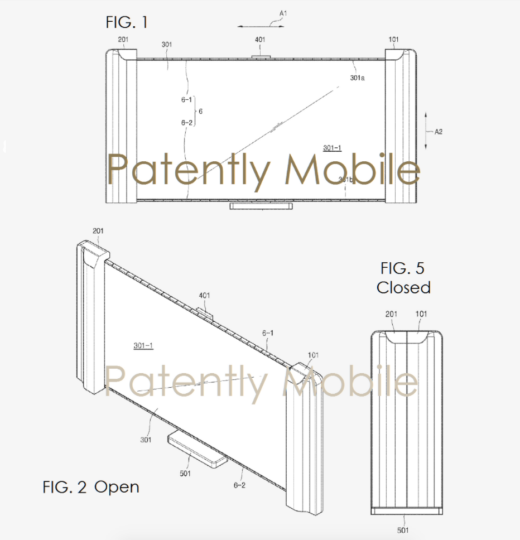 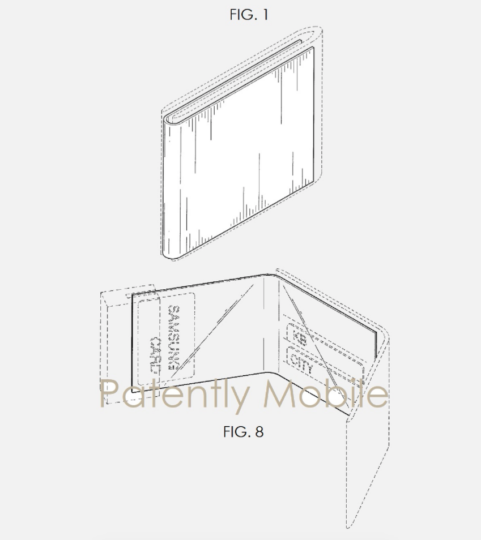 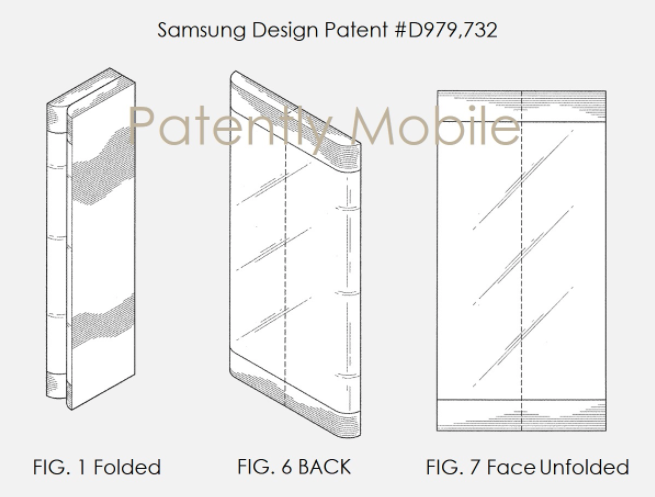 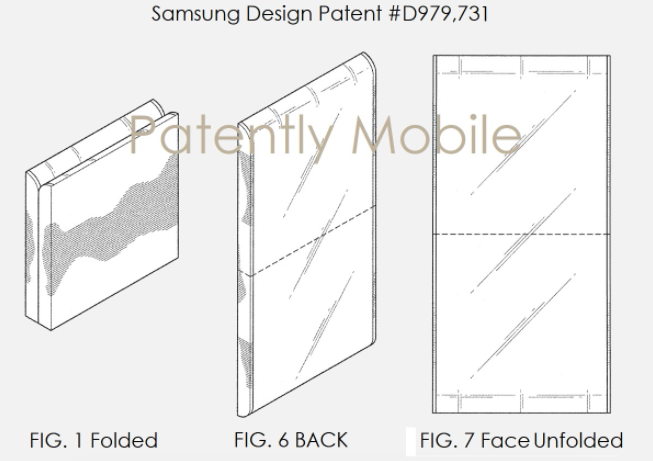