Last October Screen Queensland appointed Kylie Munnich to take over the state funded business. Munnich arrived in Brisbane from Seven Studios in Sydney which was the latest position she held in a career that included time in London with Sky Vision and Sony Pictures Television International.

Screen Queensland has been helping support the production sector through the COVID-19 impact and is ready to come out the other side and resume working to grow the industry.

“Being originally from Queensland, this was a great opportunity to move back to my home state after a long time away,” Munnich told Mediaweek. “I have a varied and long career in film and television both in the UK and Australia covering distribution, acquisition and development and it felt like a good way to bring all my commercial discipline to a state agency that has a very good reputation.”

Munnich said Screen Queensland works to support the creation of film, television and games in the state. “We are there to support and grow the business both locally and internationally. We support local creators to begin their careers and maintain those careers in Queensland. We attract international productions we know bring a lot of investment into the state and create many, many jobs for local cast and crew. We are also attracting productions from around Australia into Queensland because we have two amazing facilities – Village Roadshow and Screen Queensland studios – and we have locations that are world beaters.

“My job is to make sure all of that runs smoothly, that we grow the state as a destination for production and that we encourage creatives wherever they are in the state to produce their best work and give them the opportunity to stay in Queensland and work in the industry.”

While attracting major movie projects to the state – Aquaman, Thor: Ragnarok and Pirates of the Caribbean and others – makes lot of headlines, Munnich noted there are plenty of other initiatives taking place. 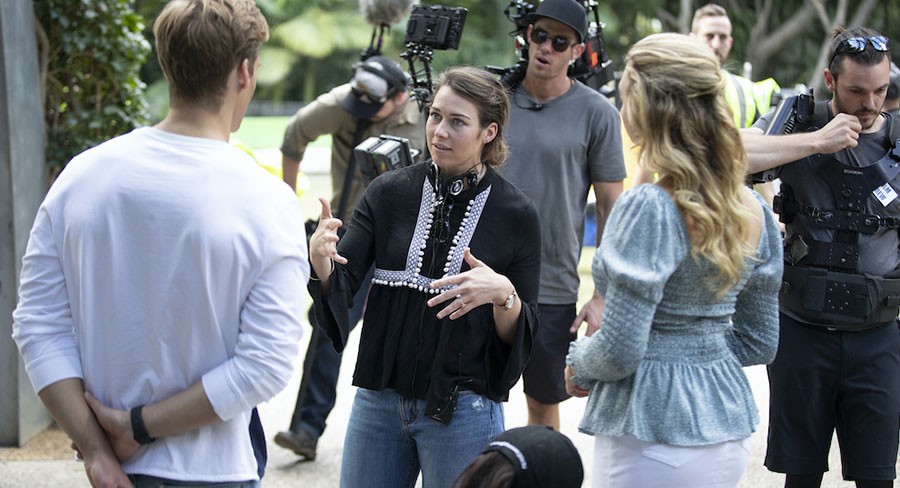 The restrictions imposed because of COVID-19 have presented immediate problems for Queensland producers, crew and cast. It also meant that production suspension would impact development and the creatives who were waiting for those productions.

“We released we need to react quickly to support the industry where we could. That is why we announced the $3.3m support package in early April, to support areas we could while production was halted.”

The organisation didn’t waste any time allocating those funds with Munnich noting most of it has been distributed. “It is all committed, going to a number of initiatives, and we tried to make sure we got it out the door quickly. The allocations were designed to ensure that when production starts again that people have been able to advance their projects during the shutdown as much as possible.”

Regarding a sector restart, Munnich and Screen Queensland has been working with producers who have been on hiatus. Those projects include Harrow season 3 (Hoodlum), The Bureau of Magical Things season 2 (Jonathan M. Shiff) and Baz Luhrmann’s Elvis feature film. “We have worked with the Queensland Government and Queensland Health to enable people to start production again. There will be an announcement quite soon about the first production to roll in Queensland.” As to which projects will return when production is permitted again, Munnich said: “I am confident everything will be back. A lot of those people didn’t qualify for JobKeeper due to the nature of their work so it is really critical that crew and cast can get back to work.” 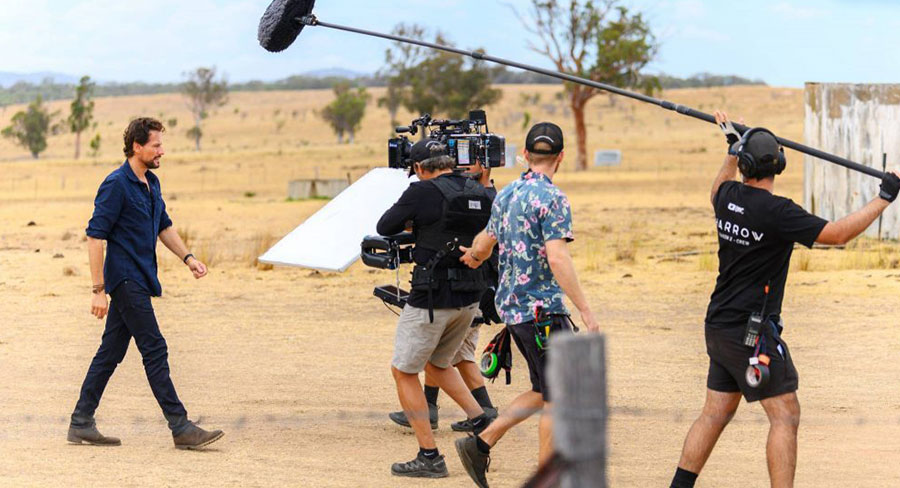 Once production starts in the state again, Screen Queensland can also get back to its 2020 to-do list. “We have had some real momentum about international productions wanting to come to Queensland and we have the reputation of being able to host those big productions. When the industry restarts we are really keen to demonstrate that Queensland and Australia is a safe destination for international producers. We are having conversations every week with US and some UK producers who are looking to Australia to bring productions here later in 2020 or 2021.

“When international producers saw how Australia and Queensland managed the public health issue of COVID-19 they saw it as a safe destination.”

Although there is competition between the various state film and TV bodies to secure productions for their states, Munnich said she speaks with the other state bodies regularly as to how the give the country the best chance to get rolling again. “There are huge amounts of co-operation. Of course we compete with each other because we try to attract productions to our own states and we all feel our states are best.”

• In the 2018–19 financial year Screen Queensland invested in 32 film and television screen productions and games, which generated an estimated $262 million in direct Queensland Production Expenditure (QPE) and more than 2,600 employment opportunities for Queenslanders.

• More than 340 film and video production and post-production businesses and digital game businesses operate in Queensland, employing up to 3017 people.