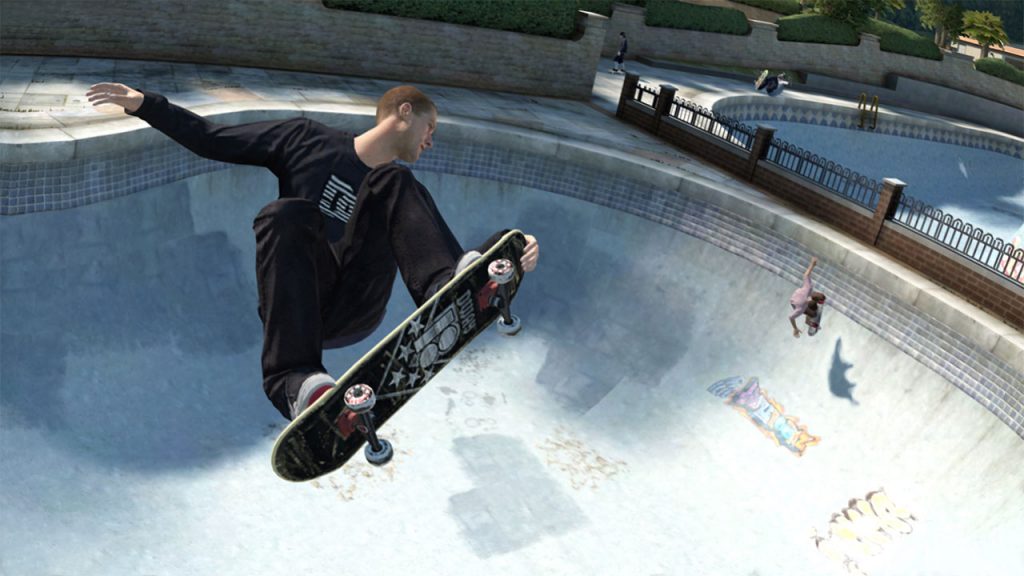 We did it, everyone. Skate is actually making a comeback.

Announced during EA Play 2020, Skate creative director Cuz Parry and game director Deran Chung announced a new entry in the highly requested franchise is coming. Both Chung and Parry mentioned that the game is in the very early stages of development. However, its existence is known, and we can now stop hashtagging Skate 4.

“We’ve been waiting years, honestly, to make the right game at the right time with the right idea, and I’m really, really pleased to say that we’re here,” says Chung. “It is really early, but it takes a little while to find Cuz, or wake him up.”

“We got a long way to go, but we’re stoked. And this is just the beginning,” says Parry.

Regardless, this has been my E3 dream since I started here at DualShockers. Skate and Skate 2 are among my favorite games of all time, so I’m glad to see this franchise make a comeback. Hopefully, we see some gameplay next year.

There were no release windows or platforms announced for this new Skate game. If this is a brand new mainline game in the series, I can only guess it would come to next-gen platforms.

By the time the next Skate comes out, it may have some competition within the skateboarding sim genre. Session is now out via early access for both PC and Xbox One, marking the return of the genre to consoles since Skate 3. Also, Skater XL will be coming to current-gen platforms and PC later next month.

The post Skate is Actually Coming Back, Announced at EA Play 2020 by Michael Ruiz appeared first on DualShockers.

LaptrinhX
—
Skate is Actually Coming Back, Announced at EA Play 2020
Share this