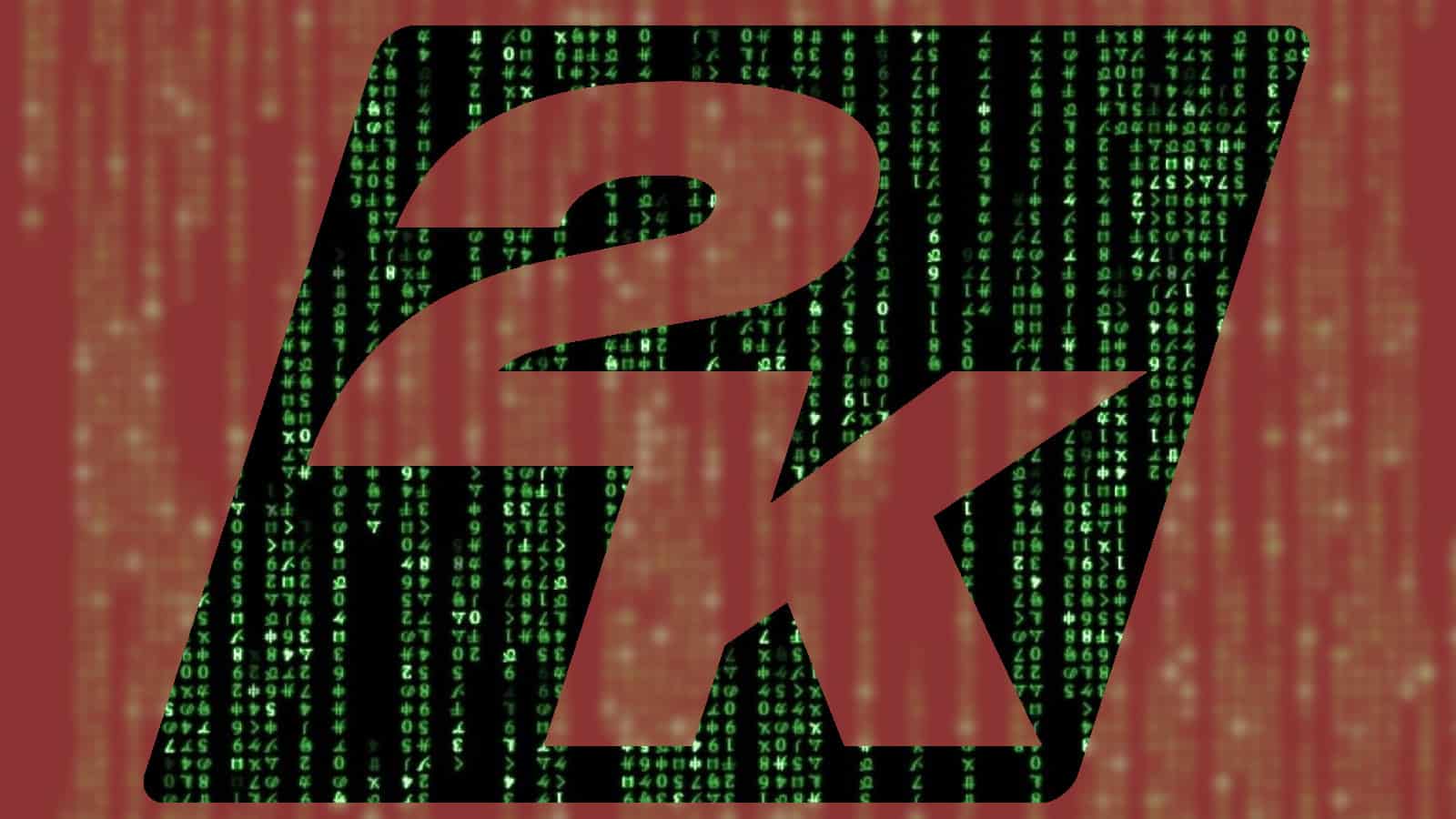 Take 2 Games, one of the largest gaming companies in the industry was just hacked. The company confirmed this with a message to its fans. It was infiltrated, and the hacker in question apparently sent malware out to its fans, according to the company (via The Verge).

The tech industry is being flooded with headlines of major corporations being hacked. Rockstar Games was recently hacked, and 90 videos of GTA VI were leaked. Along with that, other companies like Samsung and LastPass were recently hacked. There are even rumors floating around that TikTok was hacked.

The hacker was able to send out a message to users containing a link to a website. 2K Games didn’t outright tell us what kind of malware you’d be getting, but it sounds like a bad one. If you get any emails from 2K Games, don’t open any of them. The company said that its help desk will be offline until further notice. If you get any communication from them in the meantime, it’s not good news.

What to do if you click on the link

If you clicked on the link, the company advises you to change any passwords you might have stored in your browser. Also, you’ll want to enable two-factor authentication on any services that offer it. Next, check your email forwarding settings. This could mean that it could automatically send copy emails to others.

We’re not sure if these steps are indicative of this malware in particular or if they’re just covering the bases. You’ll also want to install a good virus protection program to give your computer a deep scrub. You should get more information on this as time goes on

The post Someone Hacked 2K Games And Sent Out Malware appeared first on Android Headlines.

LaptrinhX
—
Someone Hacked 2K Games And Sent Out Malware
Share this