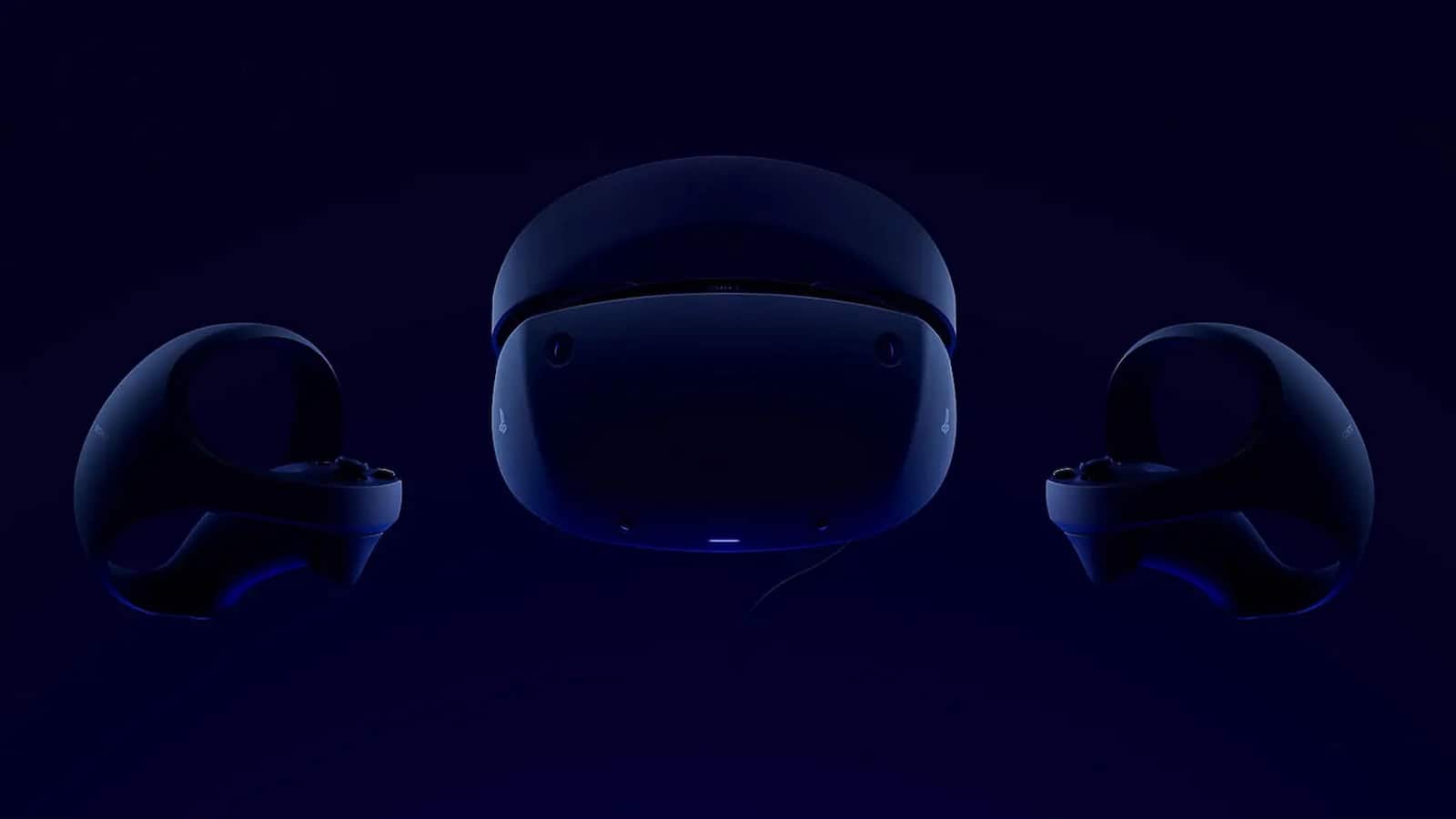 Sony has officially confirmed that its upcoming PS VR2 headset will not play games from the PS VR. This shouldn’t be too strange of a move considering Sony’s more recent history with backwards compatibility. Though it does allow nearly all PS4 games to work on the PS5, the same thing apparently can’t be done between the PS VR and PS VR2 with respect to their games.

For those that still own a PS VR headset, this is surely going to be a bummer. As it means they’ll have to switch back and forth between headsets when wanting to play games. And they’ll have to keep the old headset in general. That’s less of an issue when setting up the PS VR2 since it’ll connect with a single cable. But the PS VR has a more involved connection setup. Sony confirmed the details during its official PlayStation podcast from September 16.

Sony has a very specific vision for the way things are supposed to feel with the PS VR2. And unfortunately, it seems like games from the first headset just don’t cut the mustard when it comes to delivering that vision. During the podcast, PlayStation Senior Vice-President of Platform Experience Hideaki Nishino says that PS VR games won’t be compatible with PS VR2 because the PS VR2 is designed to deliver a truly next-gen experience.”

A big reason for this is because PS VR2 games “make use of some more advanced features.” Such as the “haptic feedback and adaptive triggers, the inside-out tracking, eye tracking, 3D audio, and 4K HDR.” Nishino also says that “developing games for PS VR2 requires a whole different approach than the original PS VR.”

Even for consumers who don’t own the original PS VR, this locks them out of playing those older games. That is, unless they decide to pick up the older headset. Or unless those older games get ported to the new headset. Which is, of course, up to the development studio to do. And considering the “different approach” to development Nishino mentions, who can say how many development studios will want to go through with the process.