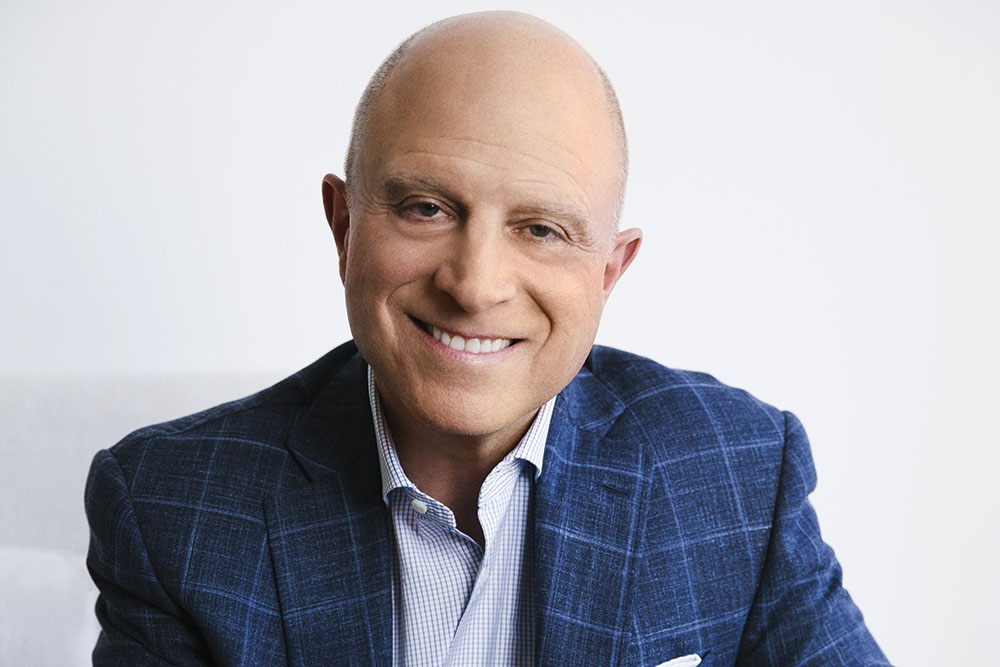 Starz boss Chris Albrecht is to step down from the Lionsgate-owned cable business next month after almost a decade.

The company, which was acquired by Lionsgate in December 2016, will be overseen by chief operating officer Jeffrey Hirsch and the current leadership team, alongside Lionsgate CEO Jon Feltheimer. Programming president Carmi Zlotnik is to lead on programming.

Albrecht – who served as president and CEO of Starz, with oversight of both the network and distribution businesses – previously served as president of IMG Global Media, heading up its global sports production operations, global rights acquisitions and digital media enterprises.

Prior to that, he was chairman and CEO of HBO, and president of HBO original programming. His time at the cable channel is marked by the creation of such series as Sex and the City, The Sopranos, Band of Brothers and Curb Your Enthusiasm.

Albrecht joined Starz in 2010 to develop its pay-TV business and grow original programming. He oversaw such programmes as Power, Outlander and The Girlfriend Experience.

His exit comes as Starz parent company Lionsgate finds itself at the centre of continued M&A rumours. In October, it was reported that the business could potentially be acquired by Amazon, leading to a jump in stock prices.

“As we complete the first phase of our evolution into a unified company and accelerate our focus on Starz’s international expansion, Chris has decided to step down to pursue other opportunities. I look forward to working closely with him and Jeff Hirsch to ensure a smooth transition and plan the next steps of the company’s continued growth.”

Albrecht added: “I’m very proud of everything we’ve accomplished the last 10 years building Starz into one of the most exciting premium pay television brands in the industry.

“As we reach the two-year anniversary of the integration of our two companies and complete the first exciting chapter of our growth together, I’ve decided it is time to move on to new opportunities. I leave Starz in the hands of one of the most gifted executive teams in the business and have great confidence in their continued future success.”

LaptrinhX
—
Starz boss Chris Albrecht to step down
Share this