How can Ilford Photo persuade the young people to embrace analogue photography and its craft, and how this can have a positive effect on their being? This is concept work for a student project Target Audience: Young, culturally sophisticated, outward looking and anxious individuals.

With this, I created the campaign ‘Negative to Positive’, which references the film or ‘negatives’ you produce as well as referring to the good the younger generation are doing by joining this campaign.

Inspiration: Negative to Positive logo was inspired by the motion of the film tank, when you agitate it during the film processing stage. 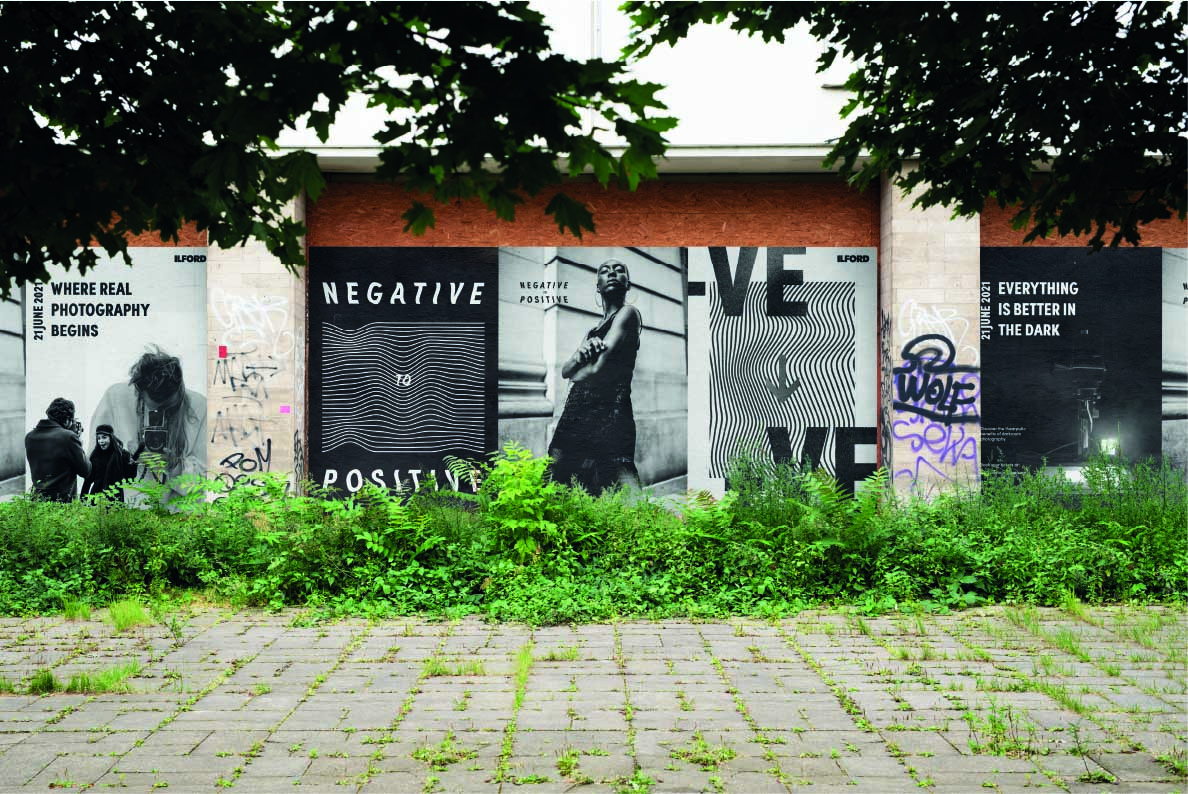 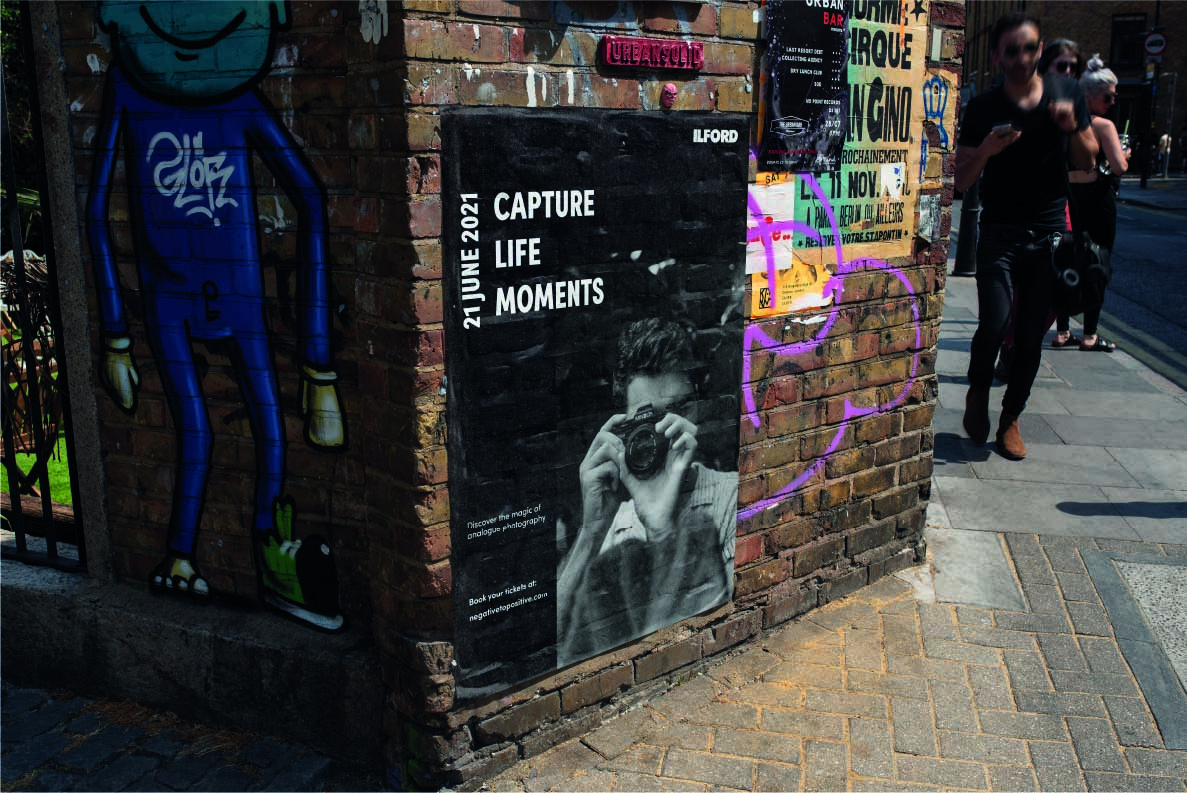 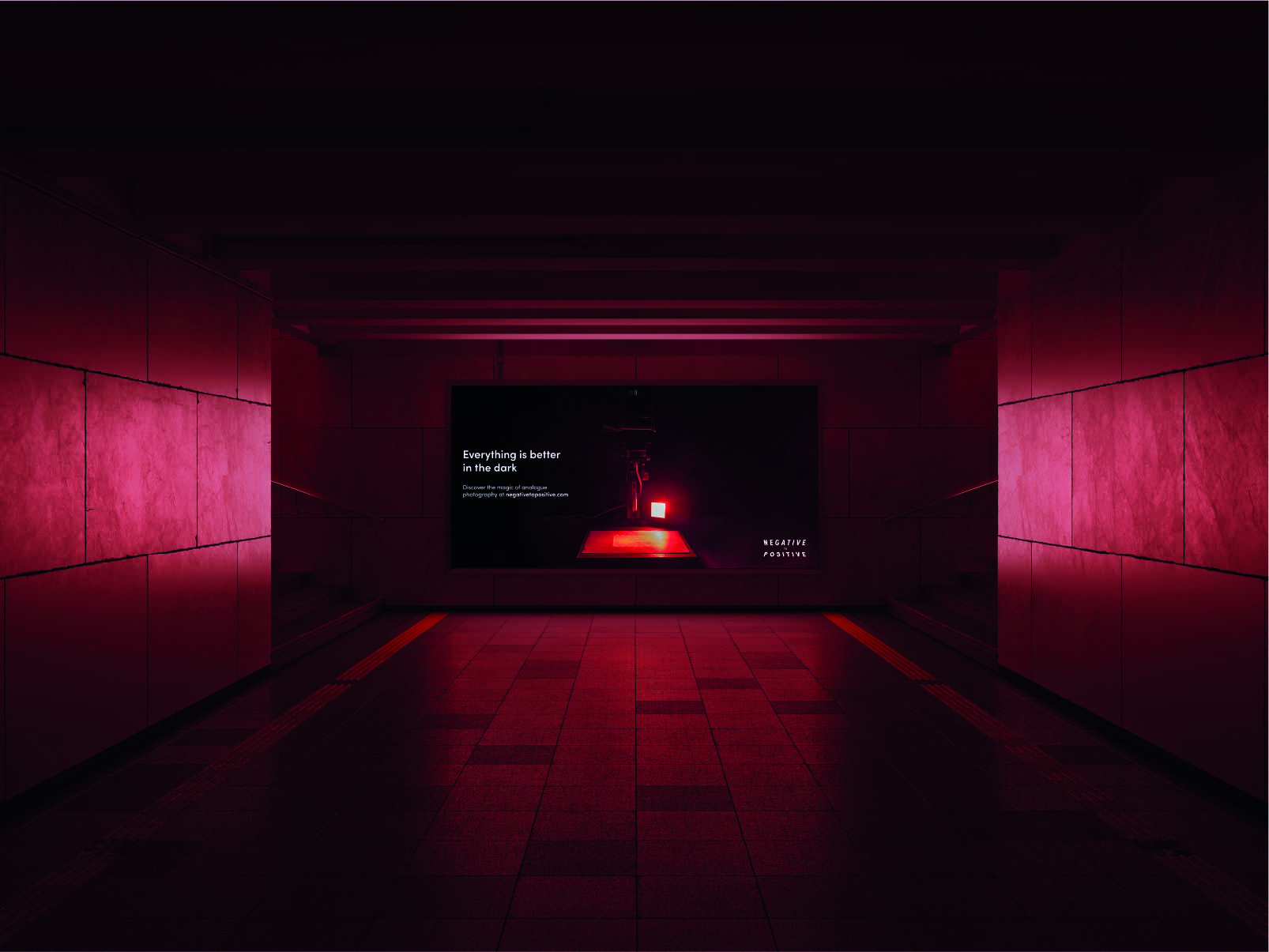 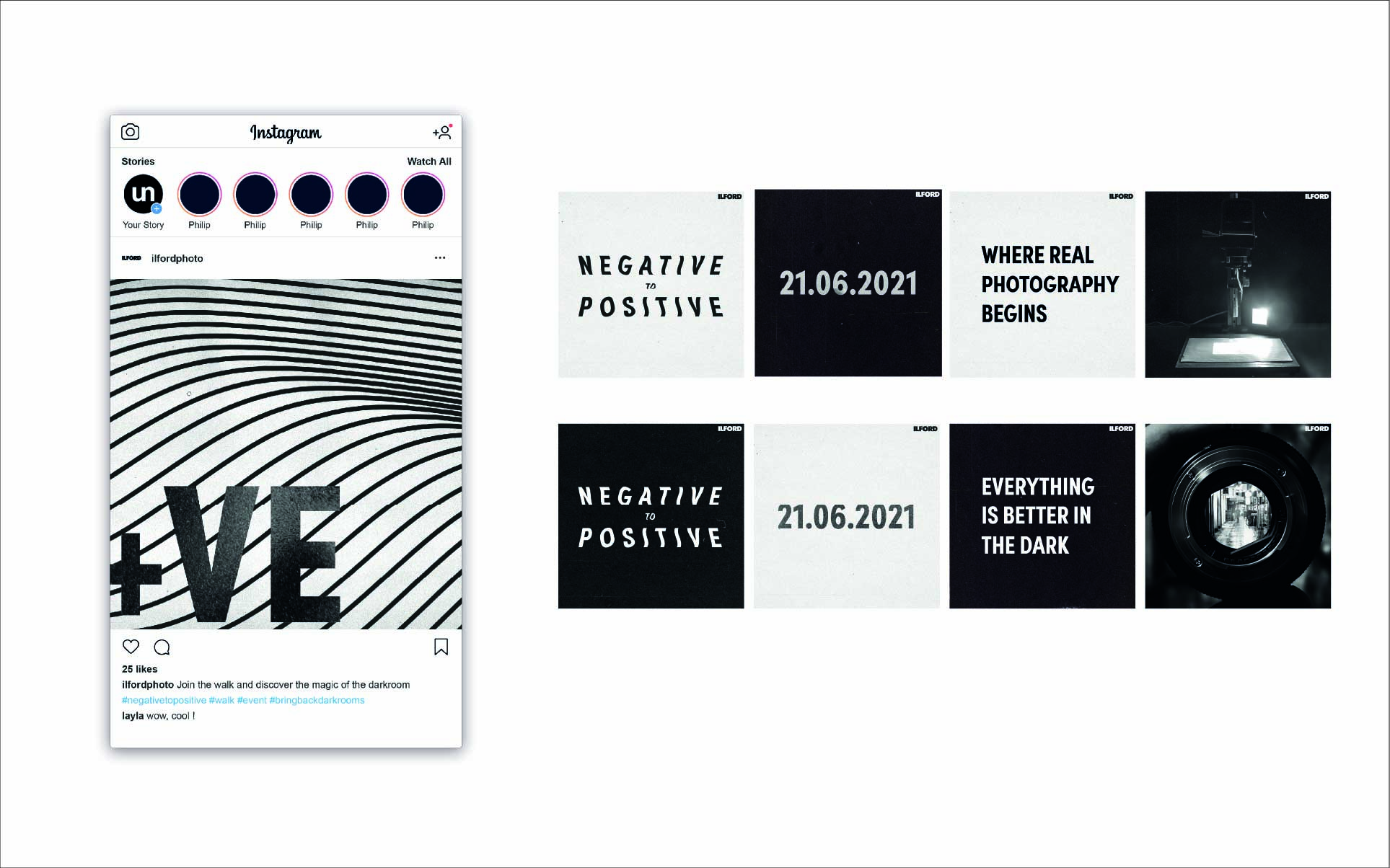 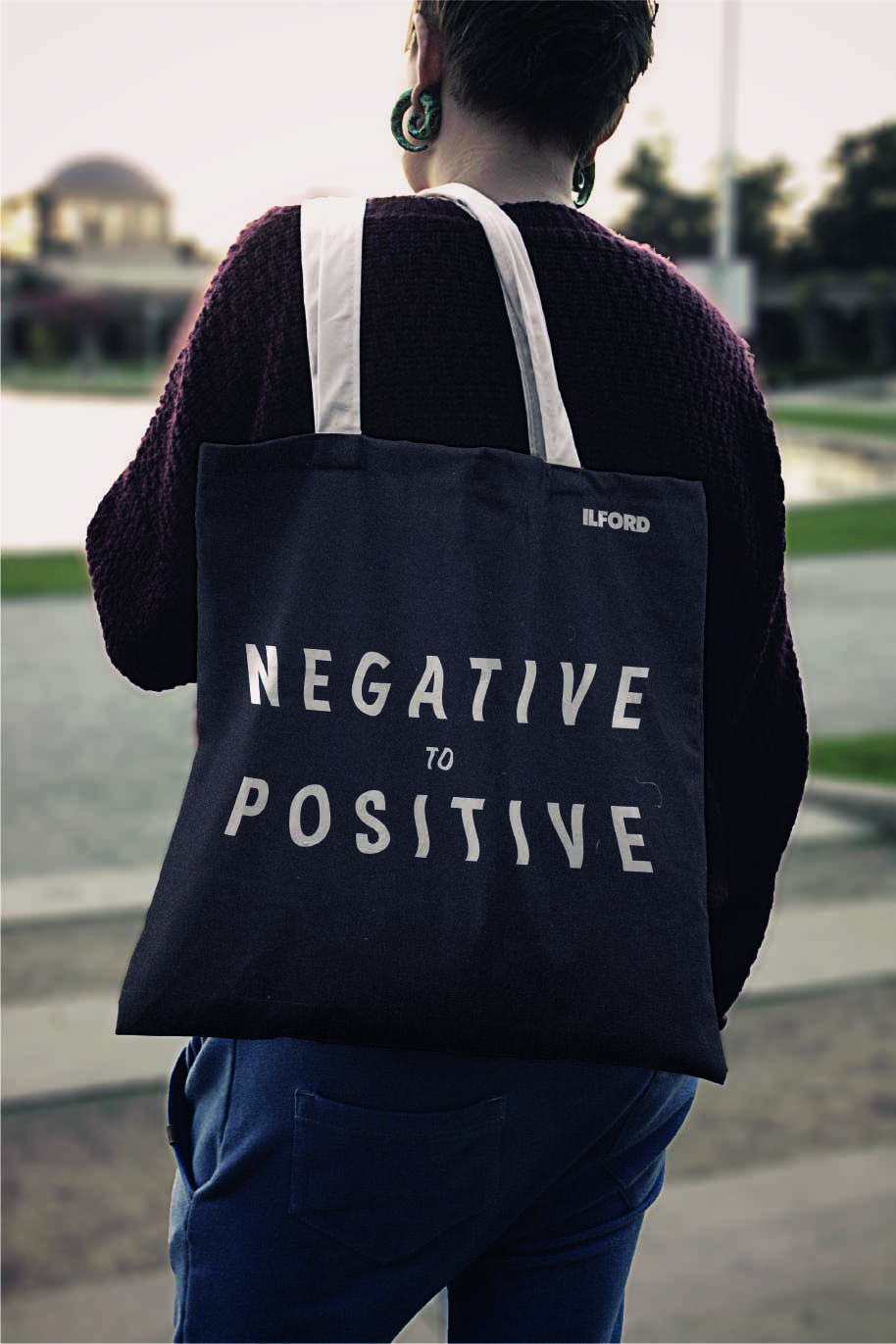 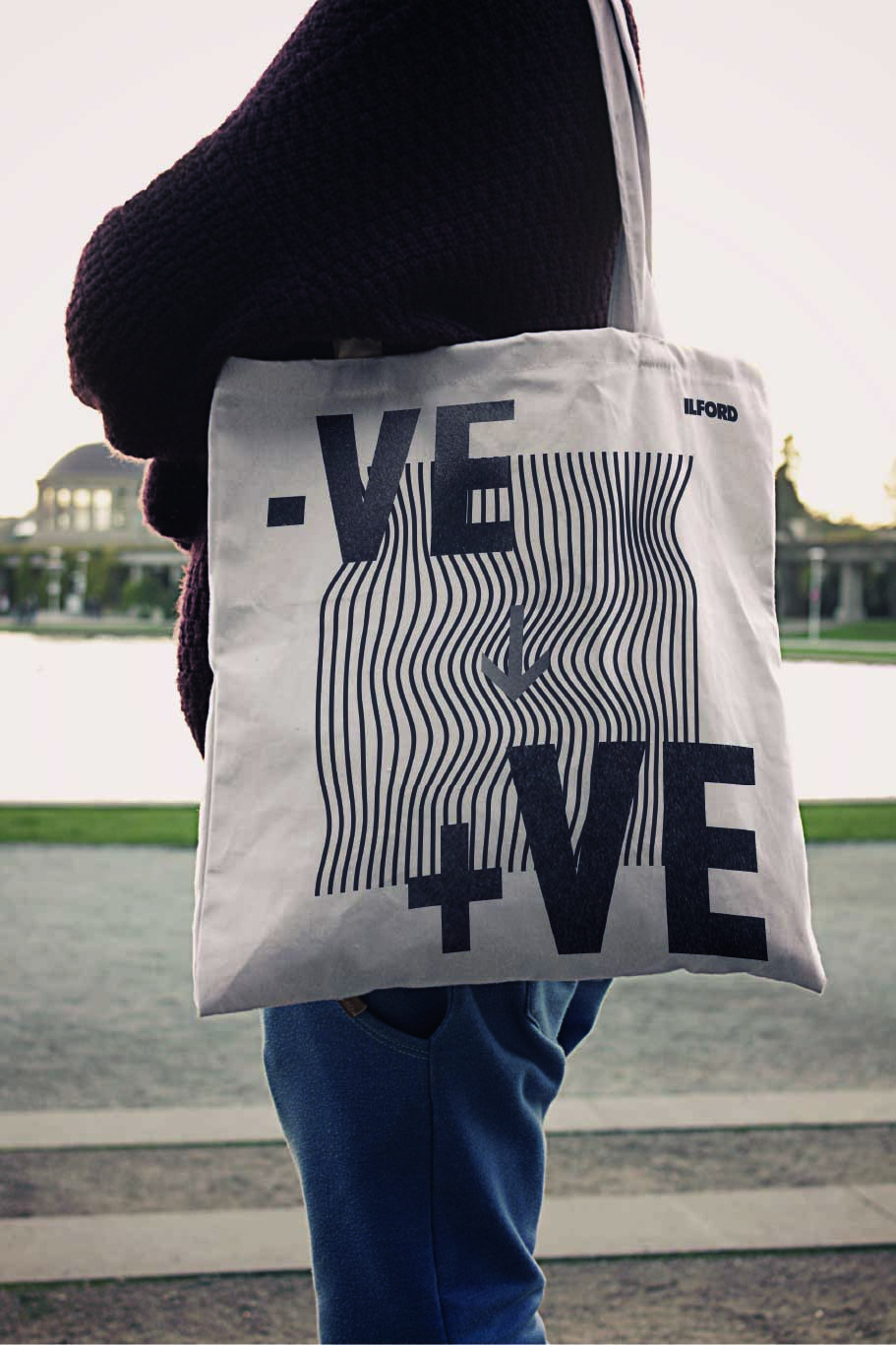 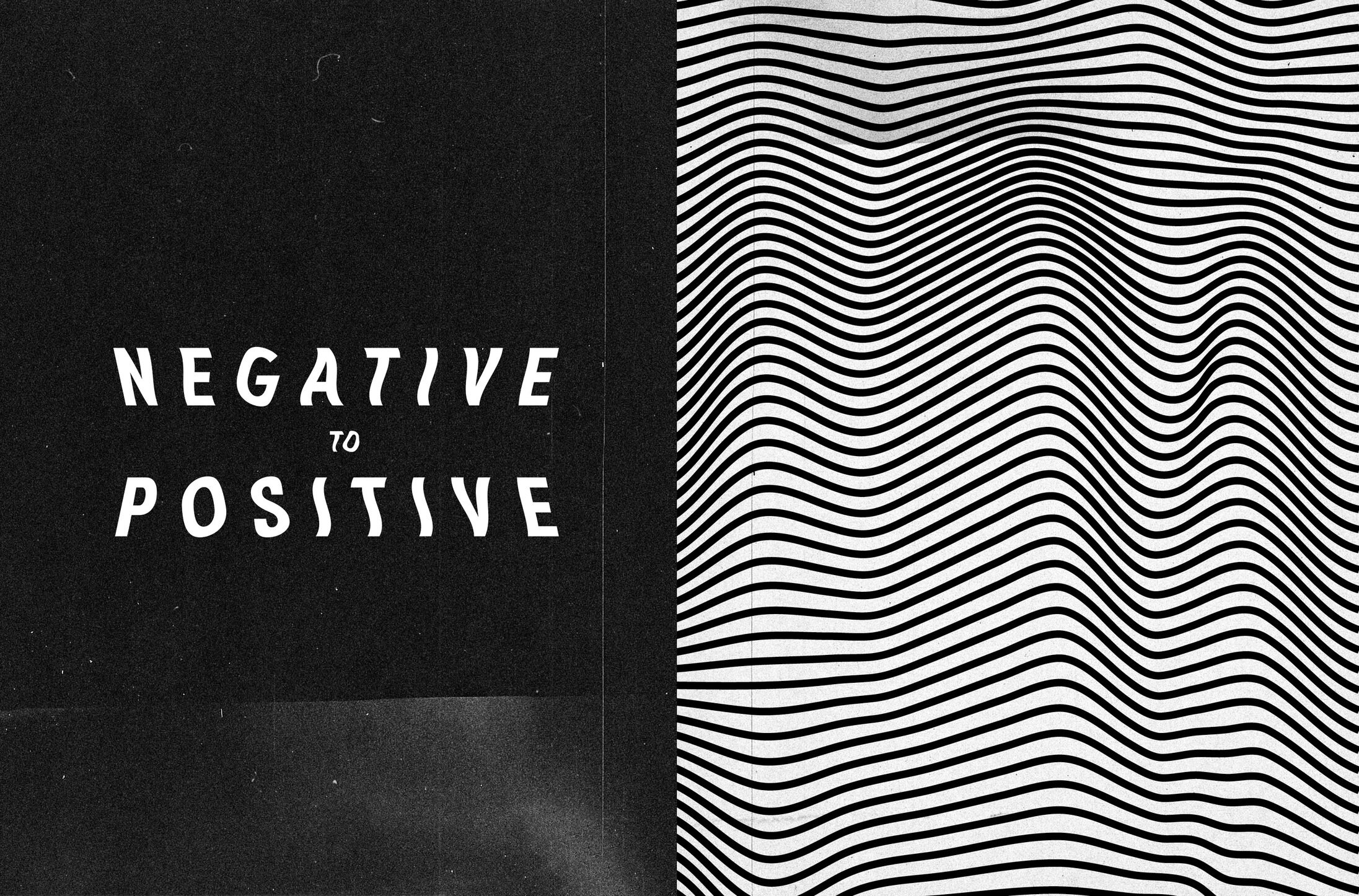