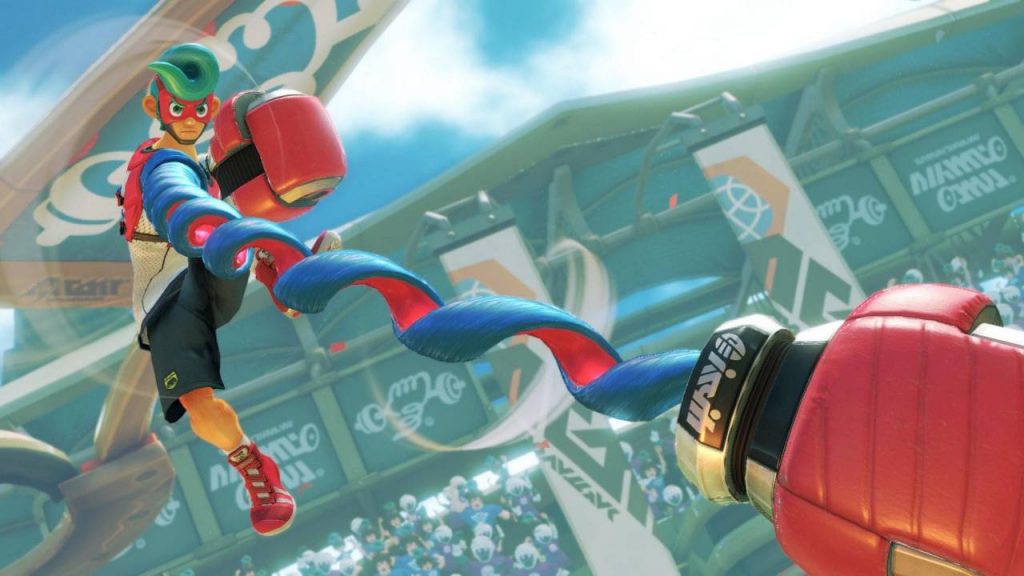 Today, Nintendo announced the Super Smash Bros. Ultimate Arms fighter will get a full reveal next Monday, June 22. It also confirmed there will be no further fighter reveals during the stream.

Join Super #SmashBrosUltimate Director Masahiro Sakurai on 6/22 at 7am PT for a roughly 35-minute video livestream featuring an in-depth look at the upcoming DLC fighter from #ARMS! pic.twitter.com/tHasbb4QL5

In a tweet from Nintendo of America, it confirms Super Smash Bros. Ultimate director Masahiro Sakurai will take an in-depth look at the game’s newest DLC addition, the Arms fighter. It will begin on June 22, at 7 am PT/10 am ET, and will last roughly 35 minutes.

There will be no further new fighter reveals other than a fighter from ARMS in this livestream.

Personally, the Super Smash Bros. Ultimate Arms fighter isn’t the most exciting addition to the game. I could think of a few other characters I would like to see (like my Lord and savior, Il Piantissimo). Despite that, Arms really is one of the only Nintendo-branded “fighting” games that include all-original characters. Also, I can see the Arms fighter be pretty fun to use with its long-range melee hits. Maybe Sakurai will convince me this is an awesome addition. It wouldn’t be the first time.