What is Marvel doing with a special presentation of an upcoming NBA game? Did you hear the first five episodes of Superman & Lois are on HBO Max for a limited time? What is one thing that Dave Bautista is disappointed about with regards to the Marvel Cinematic Universe? Did you catch all the hints about the big reveal in The Falcon and The Winter Soldier? All that and more in this edition of Superhero Bits.

Marvel is creating a special collaboration with the NBA for a stylized presentation of Warriors vs Pelicans. 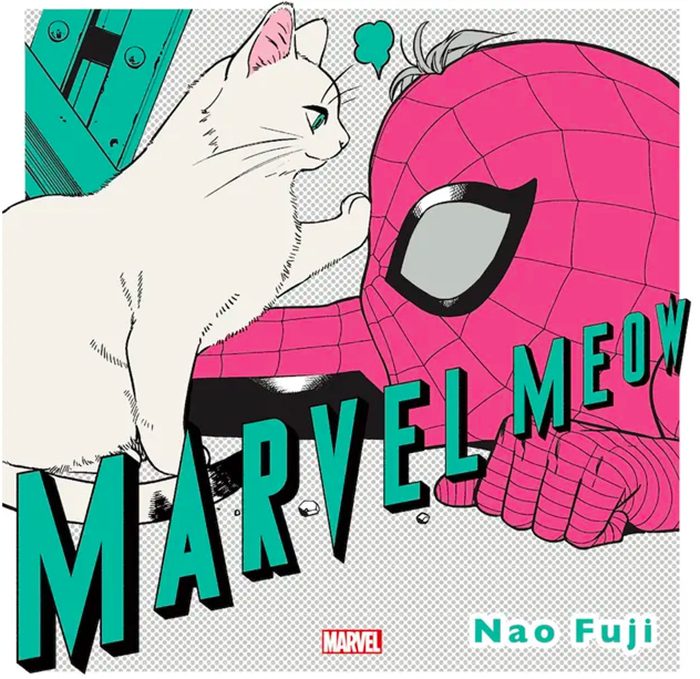 How is it possible that there are still new clips from DC’s animated movie Justice Society: World War II?

Fans can catch up on Superman & Lois with the first five episodes on HBO Max right now for a limited time.

What a Friday it has been… thank you to everyone who’s seen The Falcon and The Winter Soldier!#SamWilsonIsCaptainAmerica #FalconAndWinterSoldierFinale pic.twitter.com/wzSKZFnRUX

Anthony Mackie thanked the fans for watching The Falcon and The Winter Soldier finale last week.

Jack Black celebrated his COVID-19 vaccination by transforming into various Avengers in this new video.