Want a glimpse at the backdoor pilot for the Black Lightning spin-off Painkiller? Which comic book movies won Hugo Awards this year? Will you listen to The Boys podcast about the making of the second season? Did Wyatt Russell tease a cameo for Steve Rogers in The Falcon and The Winter Soldier? How did the Thor: Ragnarok crew plan action sequences? Why doesn’t Kevin Feige direct Marvel projects? All that and more in this edition of Superhero Bits.

Here’s the promo for “Painkiller,” which will act as a backdoor pilot for a Black Lightning spin-off series.

Birds of Prey and The Old Guard were among this year’s Hugo nominees for science fiction and fantasy.

DC Comics takes a look at some of the most ridiculous villains The Dark Knight has faced over the years.

Amazon Prime has announced a brand new podcast that will dive into the making of The Boys season two.

Here’s a tease of “Lost Souls,” the upcoming fourth episode in the sixth/ final season of Supergirl on The CW.

Did Wyatt Russell inadvertently tease a cameo by Chris Evans in The Falcon and The Winter Soldier? 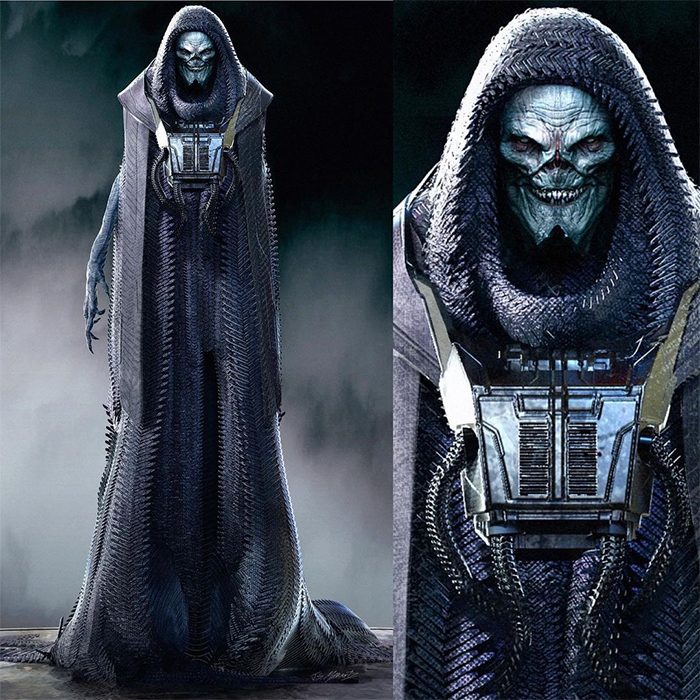 Tom Hiddleston teased the “many selves” that Loki can be when his own Marvel series arrives on Disney+.