When will the Spider-Man universe series Silk start shooting? Want to pick up some expansion packs for the Hellboy board game? Who is playing Scarecrow in the third season of Titans? What unanswered questions remain after The Falcon and The Winter Soldier finale? What Marvel movie was Eternals director Chloé Zhao originally considered for? Want to see Wolverine in a “Take On Me” music video? All that and more in this edition of Superhero Bits.

For National Superhero Day, The CW shined a light on their very own Supergirl with Melissa Benoist.

Hellboy: The Board Game is getting four expansions and a dice game based on comics by Mike Mignola.

The CW set premiere dates for Stargirl, the 2nd half of DC’s Legends of Tomorrow season six, and more.

The CW also celebrated National Superhero Day by sitting down with the cast of the DC series Stargirl. 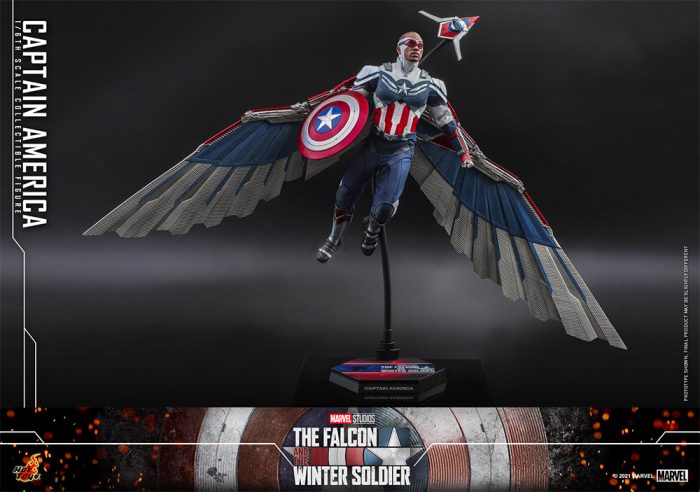 Hot Toys has unveiled their new Captain America figure from The Falcon and The Winter Soldier.

Anthony Mackie says there’s no extra padding to beef him up in the new Captain America suit he wears.