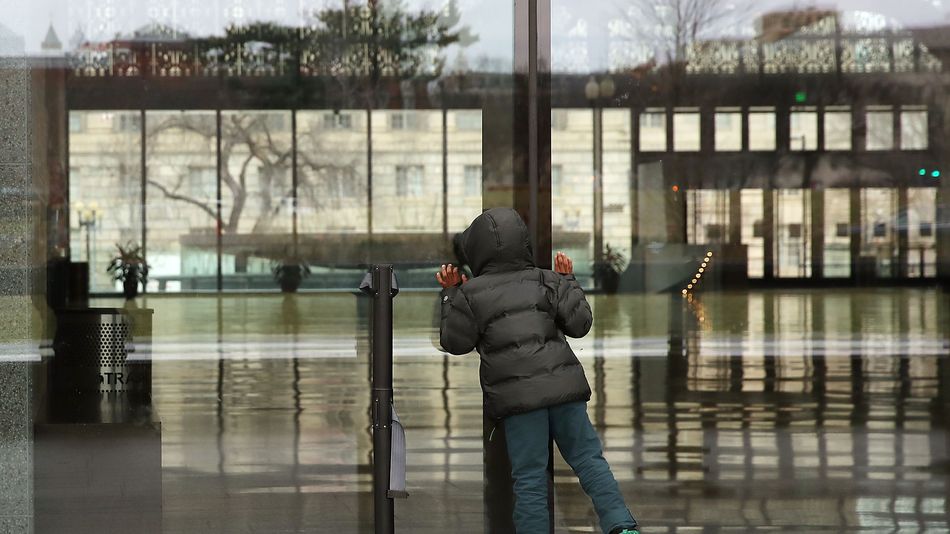 February is Black History Month, a national recognition of the crucial existence of Black communities in our country's tarnished history. If you're not already educating yourself about Black achievements (and the injustices the community has faced) year-round, this month is the time to do so. And being stuck inside is no excuse.

Recognized at the federal level since 1976, Black History Month was championed in the early 20th century by Black scholars and religious leaders like historian Carter G. Woodson. What is now known as the Association for the Study of African American Life and History (ASALH) celebrated the first Black history week in 1926. It took 50 years of lobbying and education campaigns by the ASALH, combined with the national prominence of the civil rights movement, for the week to become a month, and for the federal government to recognize it as a national holiday. Now, the month is celebrated by federal offices, schools, and communities through things like educational events and special exhibits, and has influenced similar national holidays around the world.  Read more...