I also cover the latest All Flash FAS promotional updates in “NetApp is kicking some flash!”

Each section includes links to documentation. Some of the docs might not be updated until 8.3.1 goes to General Availability (GA), so keep checking back! 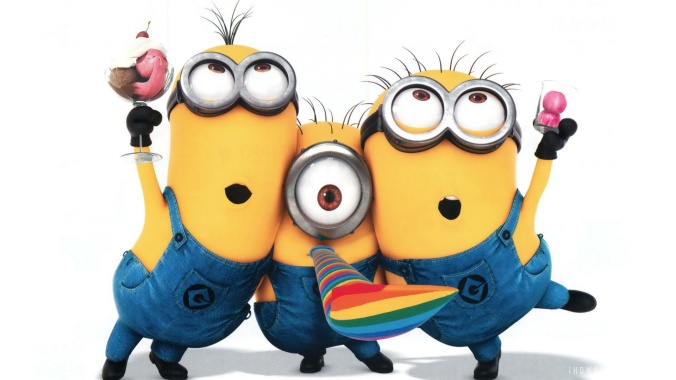 The 8.3.1 release brings a number of new features that will greatly improve performance, transition to clustered Data ONTAP and overall cluster resiliency.

Data compression in clustered Data ONTAP allows for greater storage efficiency by compressing data within a FlexVol on primary, secondary and archive storage.

Some of the improvements include:

For more information regarding compression in 8.3.1, see the product documentation.

In cDOT 8.3.1, you can leverage the new inline adaptive data compression! (Provided both source and destination support it)

This includes the ability to import LUNs from 7-Mode to a cDOT cluster, making transition *that* much easier!

For more information regarding Foreign LUN import in 8.3.1, see the product documentation.

Prior to clustered Data ONTAP 8.3.1, MetroCluster was only supported on 4 nodes. cDOT 8.3.1 introduces support for MCC configurations of 2 nodes, with a single node cluster at each site.

For more information on MetroCluster in cDOT, see TR-4396.

cDOT 8.3.1 now allows forwarding the command-history logs to a remote server. This allows for flexibility and security management for storage administrators.

For more information on events in cDOT, see TR-4303.

I cover what IP Spaces and Broadcast Domains in cDOT are in my DataCenterDude blog post. This new feature in cDOT 8.3.1 allows SnapMirror relationships to use independent IP spaces for SnapMirror. The full-mesh network requirement seen in previous versions of cDOT is now only required at the IP Space level.

For more information on networking in cDOT, see TR-4182.

In cDOT 8.3.1, NAS has vastly improved. In fact, it is the recommended clustered Data ONTAP version for all NAS environments. These include:

And last, but certainly not least…

That’s right! The analog to vfiler DR is now available in cDOT 8.3.1. You can replicate entire SVM configurations and data to remote sites and failover when disaster strikes. For more information on SVM DR, see my blog post SVM DR in cDOT!

The following shows supported and unsupported platforms for 8.3.1.

Systems that are NOT supported with 8.3.1: