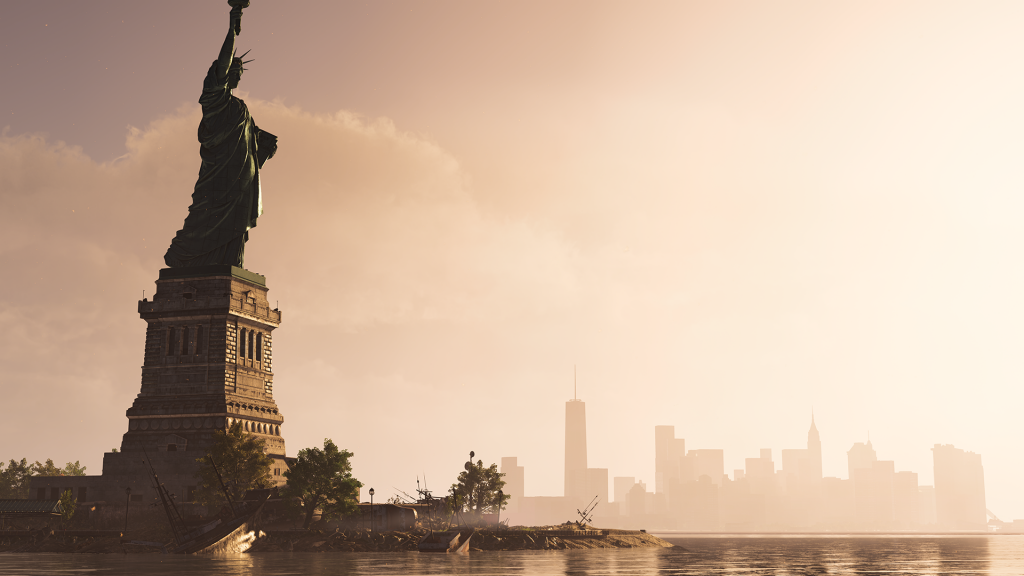 Just when its first wave of content comes to a close, Ubisoft announces The Division 2 expansion Warlords of New York will release next month.

The new Division 2 expansion will add a slew of content to an already packed game. While Division agents were summoned to Washington, D.C., Aaron Keener and his posse of rogue agents have taken control of New York with a new virus ready to be unleashed. You will attempt to stop Keener and his fellow rogues and take back the city.

If you did not guess, you will fight each of these rogue agents which will unlock new skills. This includes decoy, shock trap, and the return of the sticky bomb launcher (which will have explosive and incendiary variants).

But Warlords of New York is more than just a few new skills and a new narrative set in a nostalgic setting. It is reinvigorating many of the facets Division 2 is known for. This includes a full RPG overhaul that will bring more meaningful loot, player choice, build diversity, and a level raise from 30 to 40. The boss battles featured in the expansion will also be a bit more grandiose than its launch counterpart. The new Dark Zones will also be revitalized.

Massive Entertainment is also going in a new direction with Division 2‘s end game content with “seasons.” Each season is broken up into three-month mini-campaigns that will introduce a new main target known as the Seasonal Manhunt bringing new stories and unique rewards every season. There will also be new in-game activities. Leagues are a series of challenges that will test and reward your ability to complete them. Global Events make a return, bringing the time-limited events to The Division 2.

Lastly, there will be a new raid known as the Foundry that will be part of the new Division 2 expansion. However, it will not be available at Warlords of New York‘s launch. It will be playable for both level 30 and 40 players in Spring 2020.

The Division 2 expansion Warlords of New York will be coming to Xbox One, PS4, and PC on March 3. A Stadia release is planned a specific date has not yet been announced. If you want to know my thoughts on my brief time with the new content, check out the preview.

If you have been itching to get back into Division 2, this may be a perfect time. Episode 3 of its previously announced post-launch content will launch tomorrow, on February 12, for Year 1 holders; it will launch for everyone on February 19. Even at launch, there was a ton of content. Now, you’ll have more than enough to keep you busy until Warlords of New York launches.

The post The Division 2: Warlords of New York Expansion Releases Next Month by Michael Ruiz appeared first on DualShockers.

LaptrinhX
—
The Division 2: Warlords of New York Expansion Releases Next Month
Share this