Join the courageous and adorable Quill on her dangerous quest. As a “reader” you live inside the world of Moss, interacting with Quill, the environment, and the enemies that threaten her. Set out in search of ancient magic and face a distant evil in this immersive next step in virtual reality.

For the full list of new games coming to PlayStation next week, read on. And enjoy The Drop! 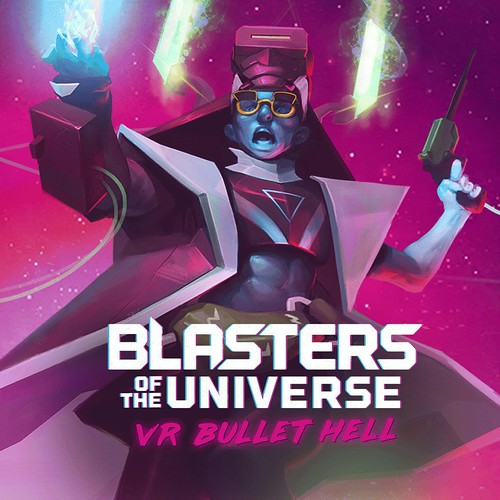 Intense first-person bullet-hell gameplay that requires you to duck, dodge, and maneuver through tons of enemies and hundreds of bullets. 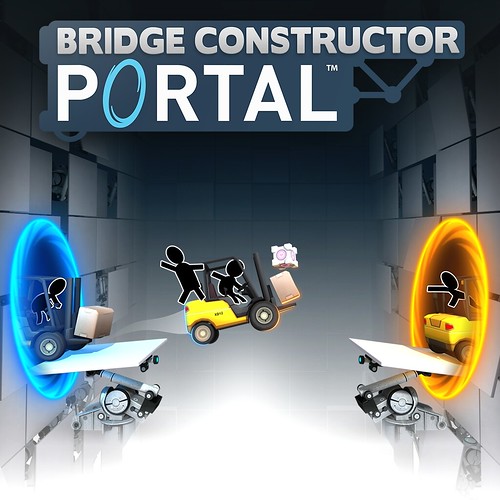 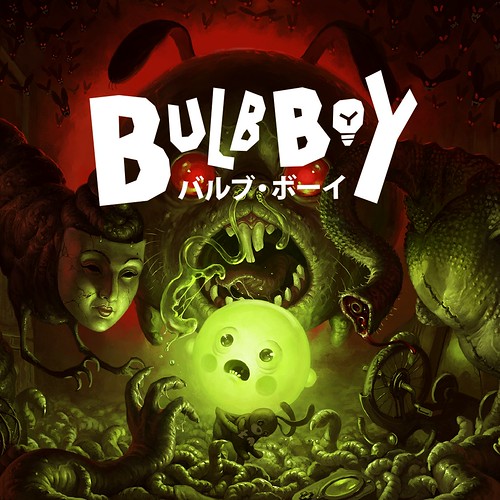 One gloomy night, Bulb Boy wakes suddenly from a frightening nightmare to discover that evil has overshadowed the Bulbhouse. His family has disappeared and there are horrid monsters lurking in the shadows. Gather the courage and use his glass head to save everything he loves. 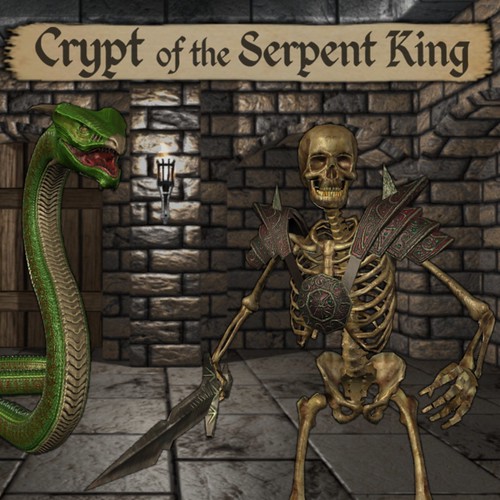 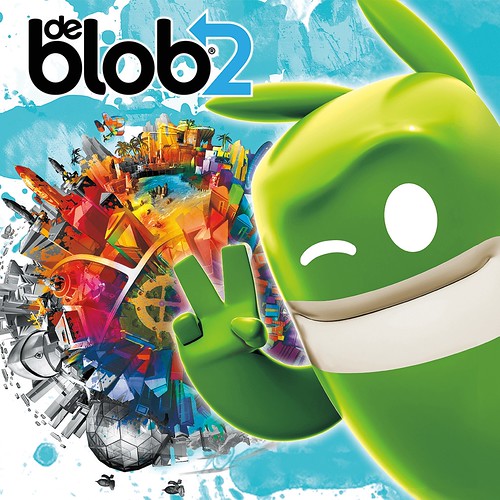 In de Blob 2 Comrade Black and the Inkies are back with a whole new plot to rid the world of color. With all-new help from Papa Blanc and his followers the Blancs, Blob and his friends will have their work cut out for them bringing color back to the citizens of Prisma City. 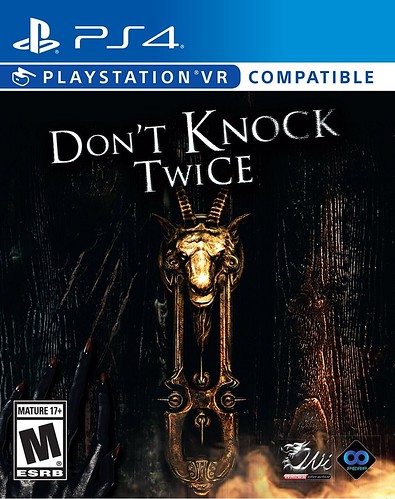 Exploring an empty home in a neighborhood where legend says a demonic witch inhabits, they knock twice on the door and leave… 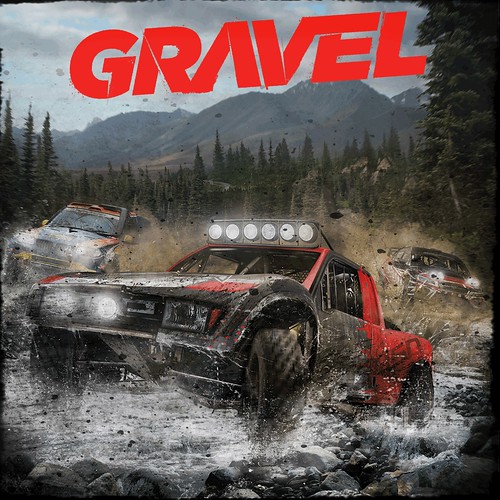 A dangerously fun game. With arcade-style gameplay that delivers a thrilling rush experience: destroy obstacles, take shortcuts, and forget any rules until the end to win! 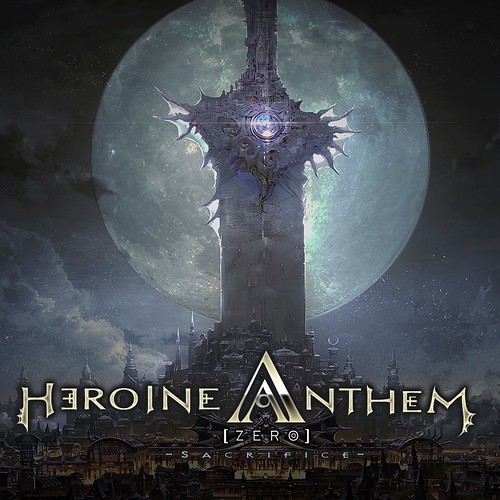 With an emotionally resonating soundtrack and beautiful visual art style, Heroine Anthem Zero is the first episode in an epic fantasy adventure game from WindThunder Studio. 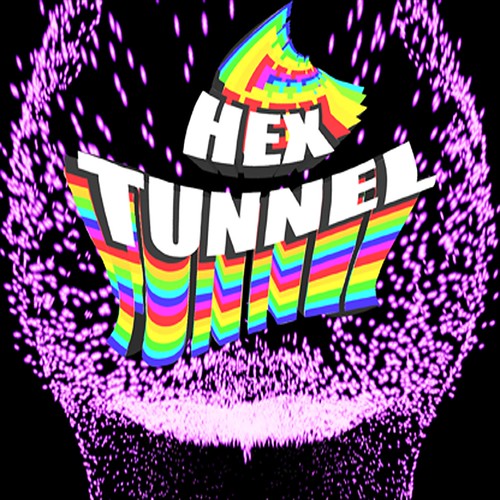 Enter another dimension and master the elements to become a supreme being. 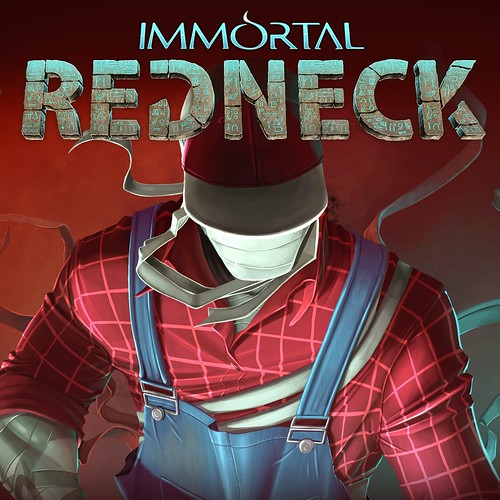 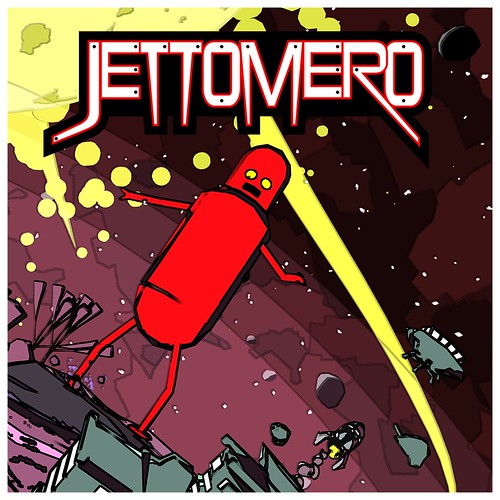 Play as Jettomero, a giant, indestructible, and incredibly clumsy robot determined to save the human race. Explore a procedurally generated universe by flying through space and landing on planets while trying not to destroy everything in your path. 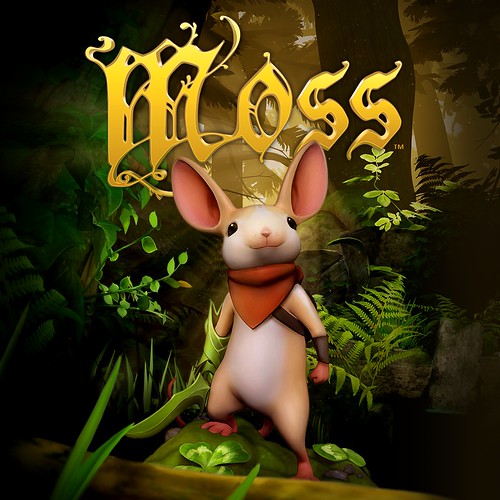 Moss is a single-player action-adventure puzzle game and new IP from Polyarc tailor-made for VR. It takes classic components of a great game — such as compelling characters, gripping combat, and captivating world exploration — and combines them with the exciting opportunities of virtual reality. 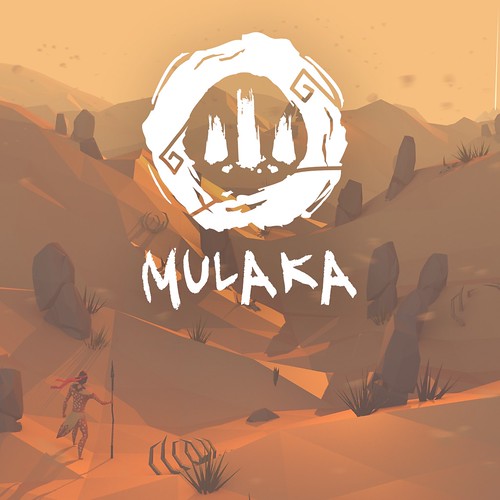 Dive into northern Mexico’s breathtaking landscapes with Mulaka, a 3D action-adventure game based on the rich indigenous culture of the Tarahumara. 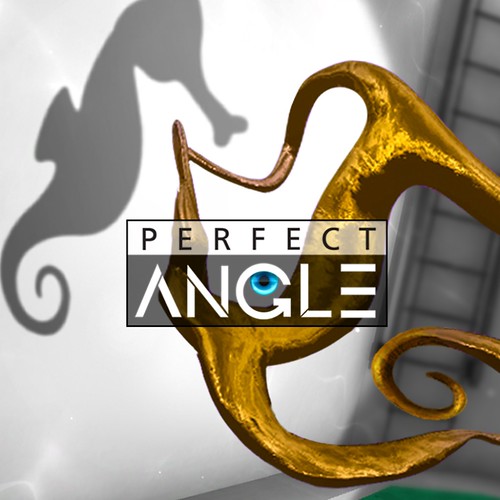 Challenge your mind with puzzles that are based on optical illusions. Find the perfect angle by rotating the camera until order is restored, and discover a story that is full of mystery. 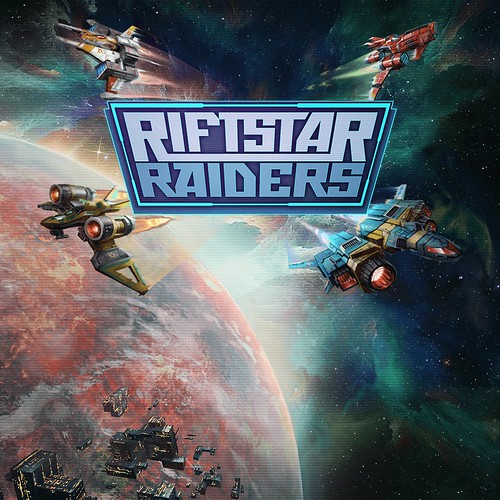 The Spiral Arm has been plunged into chaos, hordes of WarSwarm, a hive-mind of alien AI, have waged war on humanity, and it’s fallen to the poster boy for the Federation’s “Most Wanted” to save the galaxy… and turn a profit. 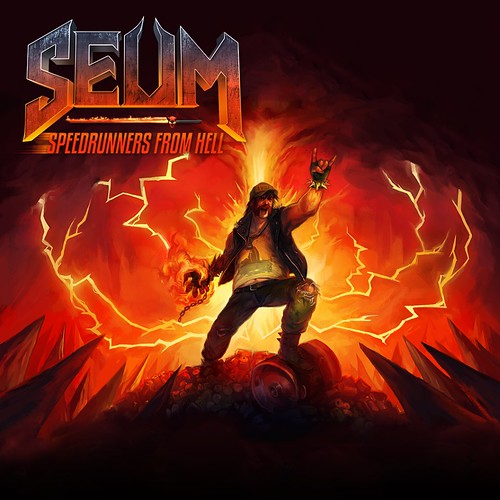 Seum: Speedrunners from Hell is the world’s only competitive heavy metal first-person platformer. Slice every last millisecond as you race and blast your way through deadly arenas. Teleport, jump, fly, bounce, and drop in a hundred merciless and fast paced maps for the ultimate prize: your soul! 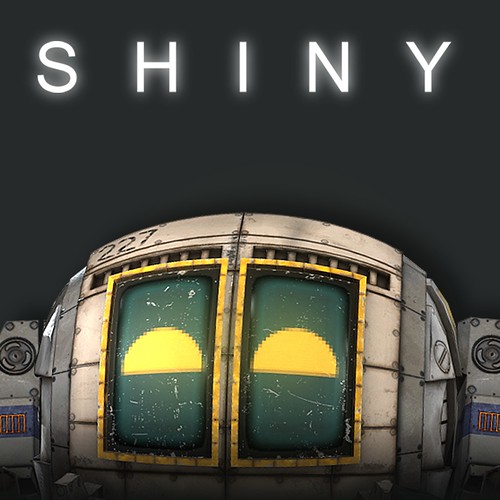 Robots can have a heart! Left to fend for himself after mankind abandoned the doomed planet Aurora, robot Kramer 227 must find a way to harvest energy and rescue his robotic friends before Aurora crashes into its sun.

Timothy vs. the Aliens
PS4 — Digital 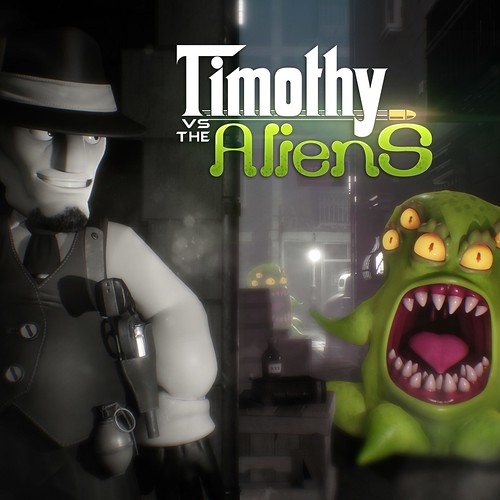 Timothy vs the Aliens is an open-world platformer and adventure game where a gangster will defend his city from an invasion of aliens. 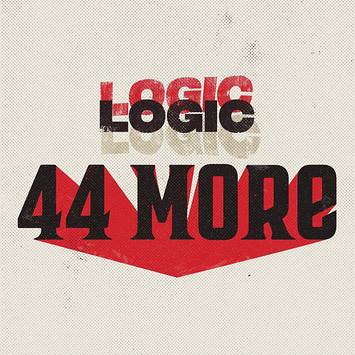 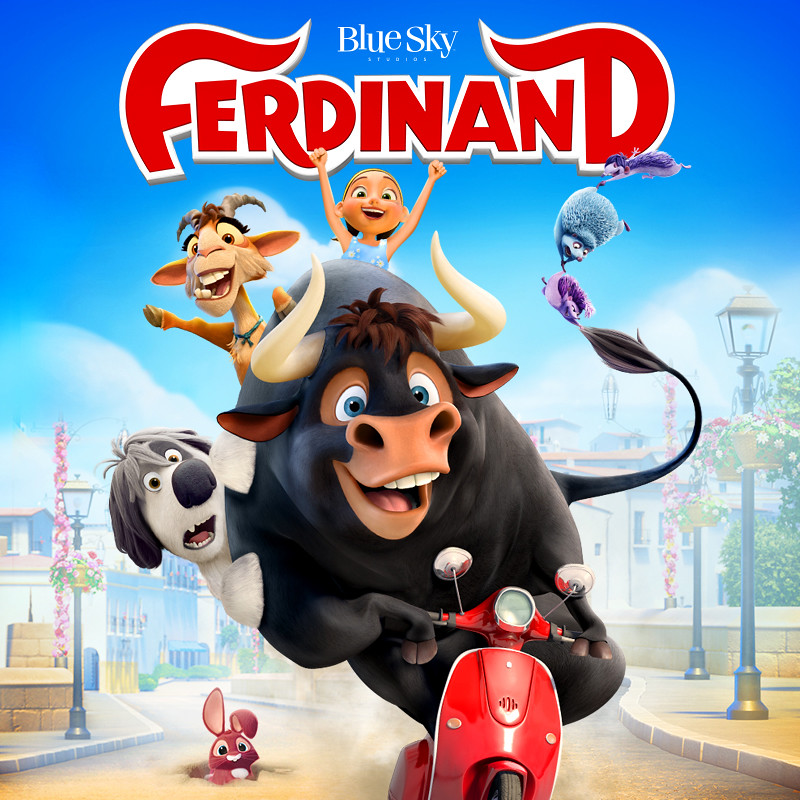 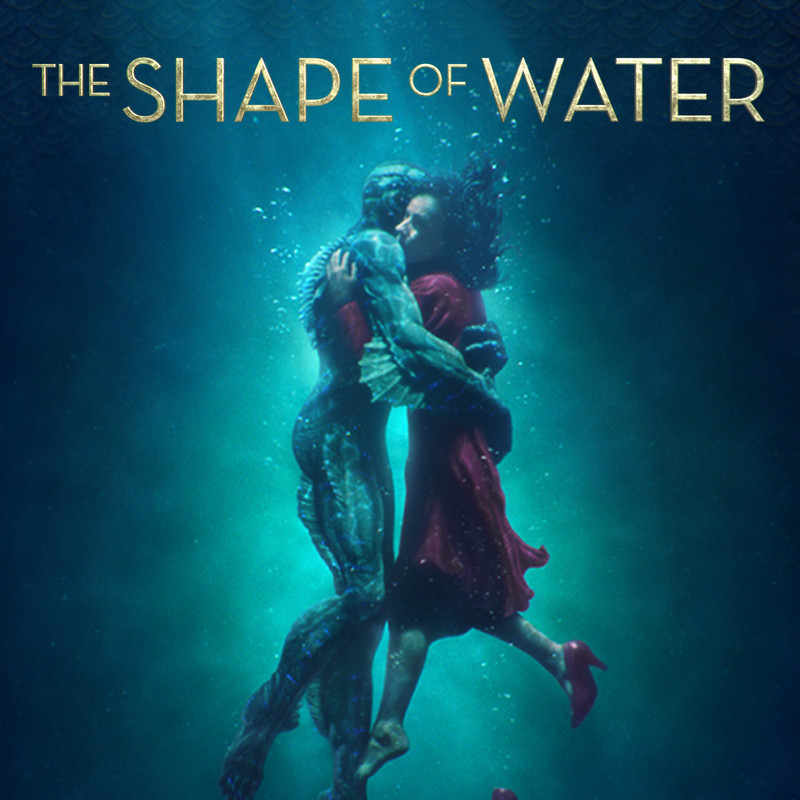 The Shape of Water (plus bonus features) 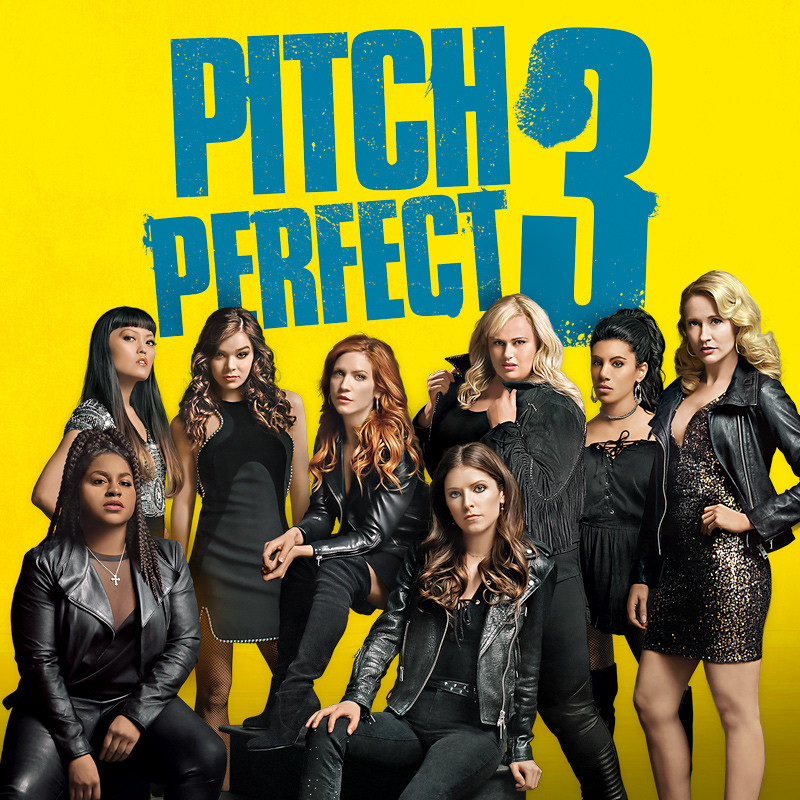 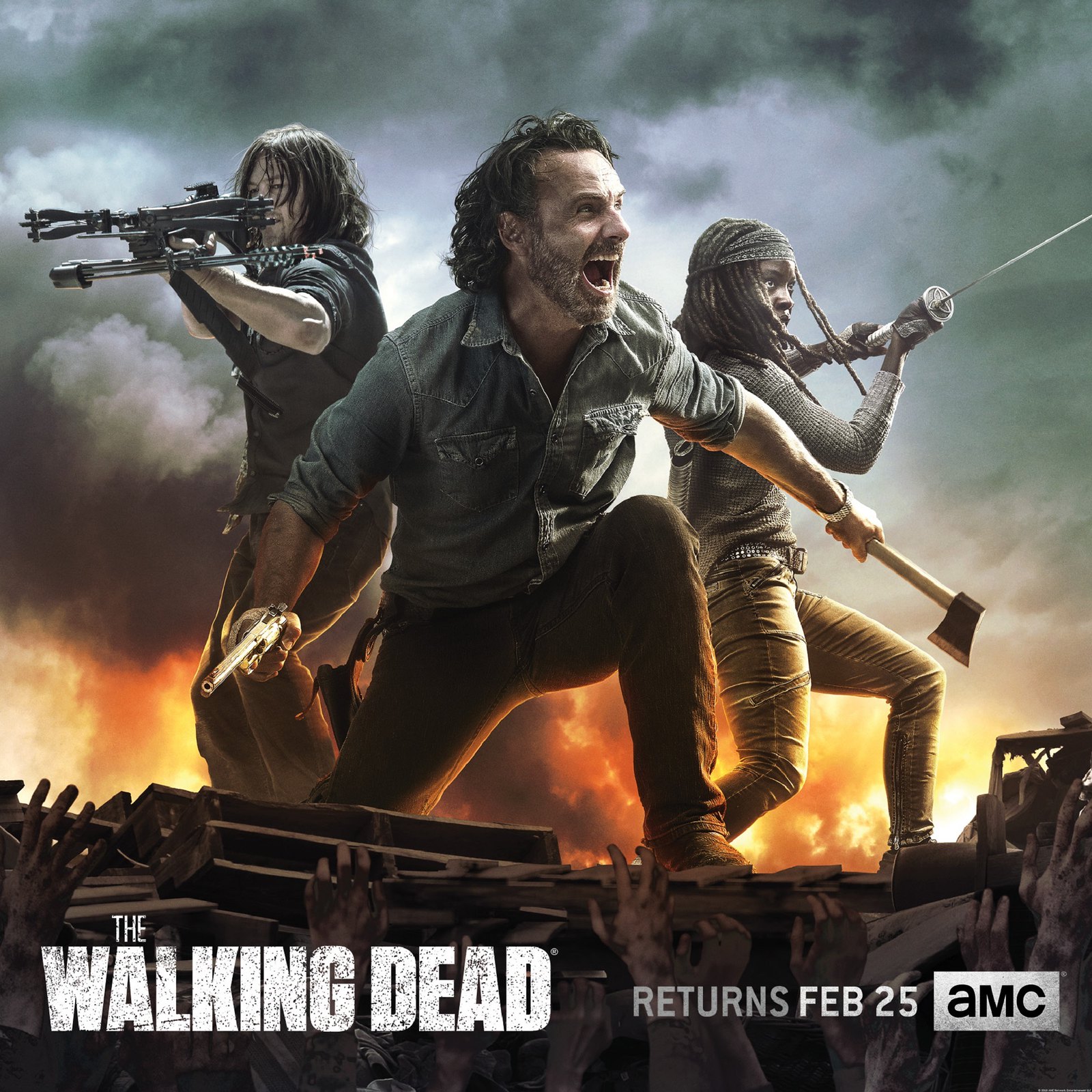 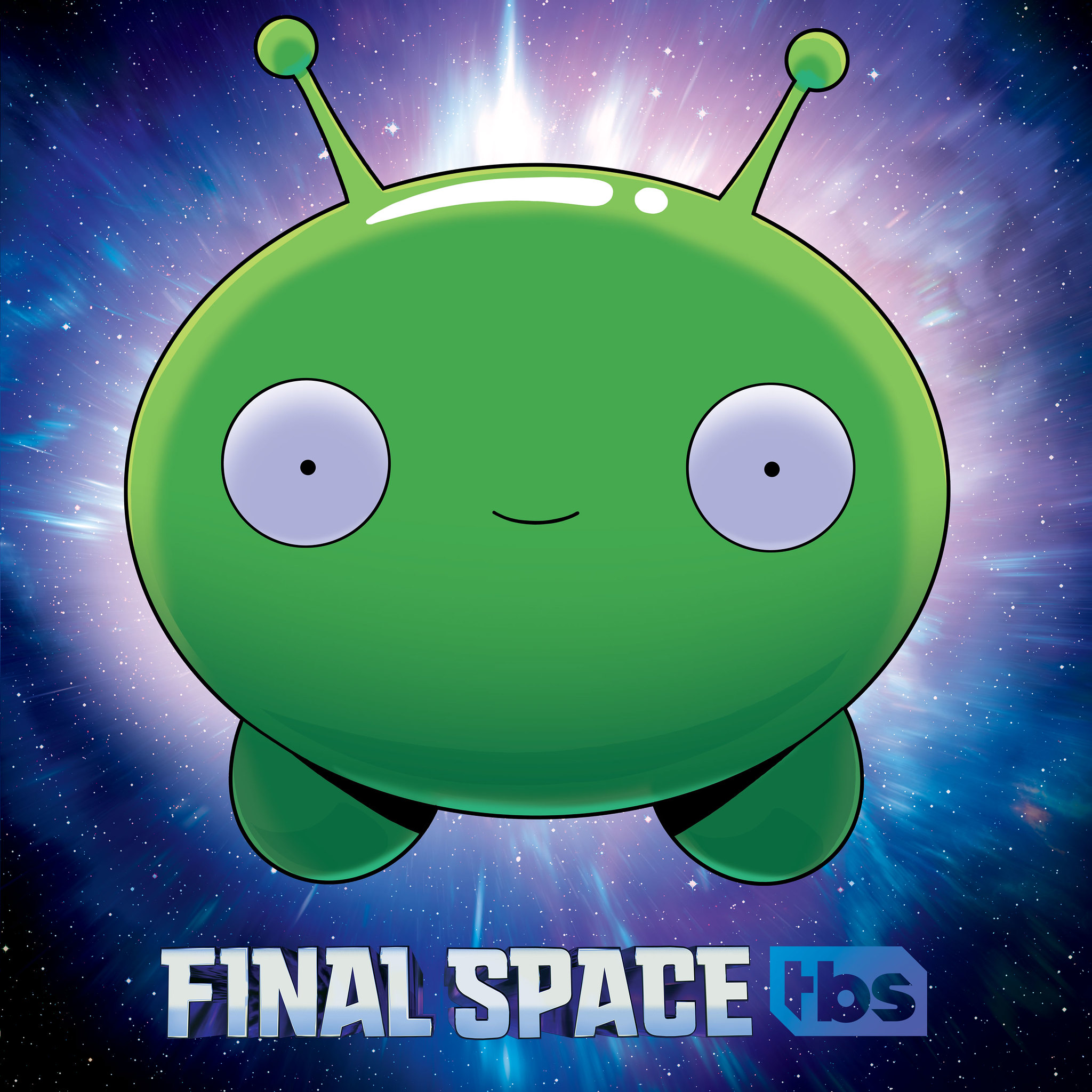 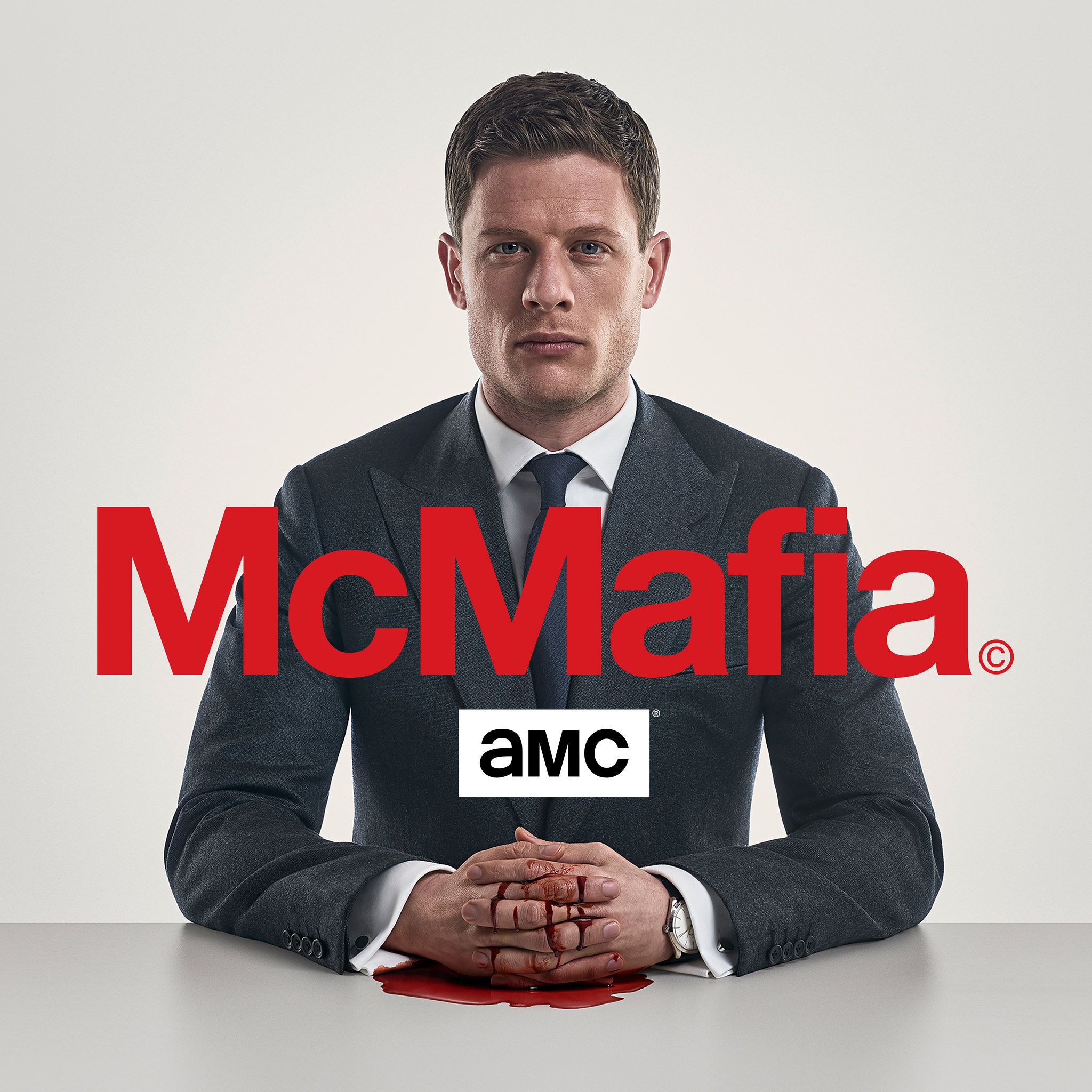 PlayStation Vue has your favorite sports, news and
must-watch shows.

The information above is subject to change without notice.