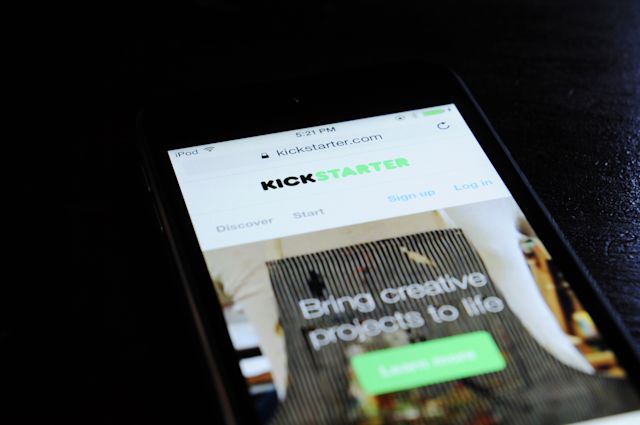 Tech companies around the world are facing the same difficulties in maintaining their businesses as everywhere else. Over the weekend, crowdfunding site Kickstarter has discussed layoffs as the COVID-19 pandemic ravages both projects and backers. The company has confirmed plans to cut a large portion of its workforce after the union representing Kickstarter employees said it had ratified a layoff agreement on May 1st. Layoffs could affect up to 45 percent of Kickstarter staff.

Last week, Lyft laid off nearly 1,000 of its employees, and rumors suggest Uber may have to address its headcount, again, soon. GoPro and Magic Leap have also adjusted their staffing levels due to the COVID-19 pandemic.

It’s a time of mixed fortunes. We’re in the middle of earnings season, and tech companies like Microsoft, Facebook and Apple have had mixed fortunes. The latter has suffered from reduced hardware sales -- that happens when your stores are closed -- while Microsoft saw ‘minimal’ impact on its business and Facebook has seen a jump in its audience figures as people stay indoors and connect to their screens.

The company may bring its PowerPack battery technology to Britain.

Tesla has reportedly applied for a license to become an energy provider in the UK. That means it might bring its PowerPack battery technology to Britain, much as it did with its 100-megawatt installation in South Australia. It may also be a way for the company to introduce a platform called Autobidder, which allows renewable power suppliers to trade energy.

The company hasn’t confirmed any plans for large-scale PowerPacks in the UK, but the country generates 40 percent of its energy from renewables, including wind and solar, which means the system would make sense, smoothing out gaps in renewable energy production.

And a built-in messenger

Stadia, Google’s game streaming service has already rolled out 4K streaming on the web and 5.1 surround sound for players using a browser? So what’s next? Something pretty interesting, according to code dug up by 9to5Google. As there’s only a handful of Android phones with a 4K-ready display, these settings are likely in preparation for Stadia’s Android TV app. The company may be preparing to add the option of 4K and HDR-quality streaming on Android-powered TVs, as well as built-in messaging to match other modern gaming services. Continue reading.

Juul may exit France, Spain and other European markets

It reportedly has nothing to do with COVID-19.

Juul is preparing to leave five European countries within the year.  Unlike all the shutdowns and layoffs reported over the past months, BuzzFeed’s source says the decision didn’t have anything to do with the coronavirus pandemic.

The e-cigarette maker is reportedly planning to pull out of Austria, Belgium, Portugal and Spain in July, followed by France at the end of the year. Juul enjoys relatively high sales in Spain and France compared to the rest of the continent, but not high enough to justify the costs and the trouble of dealing with regulators. The European Union has stringent requirements when it comes to e-cigarette products, as the publication notes, requiring companies to stick to a nicotine limit of 20 milligrams per milliliter of fluid. Meanwhile, in the US, a single Juul pod can contain up to 59 milligrams of nicotine per milliliter. Continue reading.

This $20 tool puts distance between you and dirty surfaces 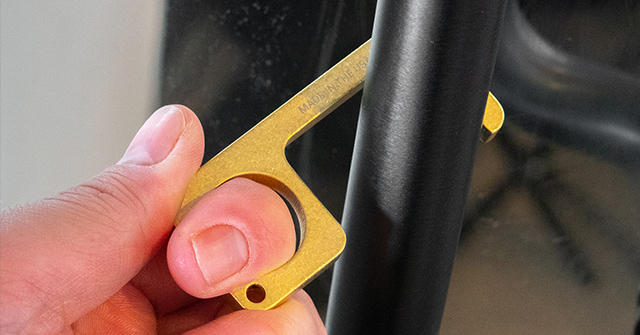 Half-Life: Alyx appears to have given VR gaming a serious boost. Road to VR has used historical data and direct Valve data to calculate that Steam users added nearly 950,000 VR headsets in April — a huge spike over March. The data also provides some insight into what headsets people were using: Valve’s own Index headset did see more adoption, but not by nearly as much. Most gamers are using either Oculus or HTC headsets. Continue reading.

Google's original Home smart speaker is on sale for $30

You're getting a better speaker than the Google Nest Mini for similar money.

Best Buy (and Google) are selling the original Google Home speaker for just $30, or less than a third of its official $100 price. At $30, it’s a better value than just about anything else in Google’s lineup, including the newer, less powerful Nest Mini — and rival speakers like Amazon’s Echo. Continue reading.

Recommended Reading: The life of a dropshipper

Virgin and O2 might merge to create a UK telecom giant

LaptrinhX
—
The Morning After: Kickstarter and COVID-19
Share this