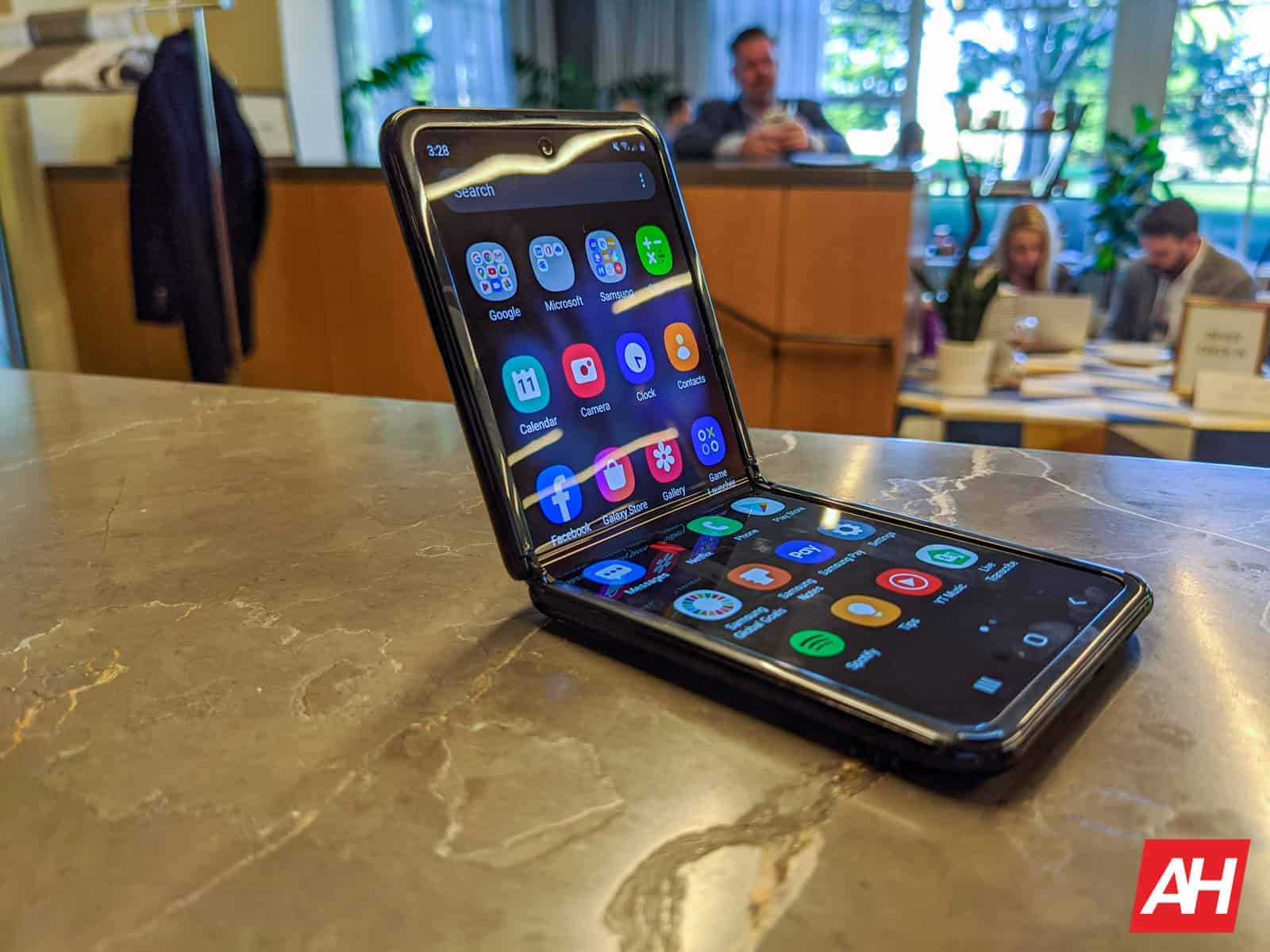 The One UI 4.1.1 update is rolling out to Samsung‘s Galaxy Z Flip in the US. The original 4G-only model is currently receiving the latest One UI version stateside. The 5G model should also join the party soon. Both models have already picked up this update in international markets.

The latest update for the Galaxy Z Flip 4G in the US comes with firmware versions F700USQU5GVHA and F700U1UEU5GVHA for carrier-locked and unlocked units, respectively. The device is getting the August security patch with this release. Samsung has been rolling out the September patch for more than two weeks now. So, it’s disappointing that the original clamshell foldable is getting last month’s patch.

Nonetheless, there’s a lot to talk about in this release. One UI 4.1.1 is the latest iteration of Samsung’s custom Android-based software, and it contains several new features. For starters, the Flex Mode gets a PC-style touch control for enhanced productivity. Samsung has added OCR (optical character recognition) to extract text from images. This AI-based feature also offers contextual suggestions based on the content of the text extracted. For example, if the image contains a phone number, you can tap to call the number directly from the image viewer.

Based on Android 12, Samsung debuted One UI 4.1.1 on the Galaxy Z Fold 4 and Galaxy Z Flip 4 last month. The company has since rolled out the update to several older flagships. Users of the original Galaxy Z Flip in the US are getting the taste of it too.

One UI 4.1.1 could be the last feature update for Samsung flagships before Android 13. Samsung is already publicly beta testing the new Android version for its devices, with its One UI 5.0 on top. It has released a couple of beta builds for the Galaxy S22 and Galaxy S21 series. The company may also be internally testing the new software package for other devices. The stable update is expected to arrive in mid-October.

The Galaxy S22 series will get the stable One UI 5.0 update first, followed by other models. The original Galaxy Z Flip may also receive the update before the end of this year. We will keep you posted with all those updates.

The post The Original Galaxy Z Flip Gets One UI 4.1.1 In The US appeared first on Android Headlines.

LaptrinhX
—
The Original Galaxy Z Flip Gets One UI 4.1.1 In The US
Share this