Misinformation has always been a serious problem on social media. It has lead to scientifically false narratives such as the anti-vaccination movement among other things, but in the age of the coronavirus pandemic this problem has started to seem even more serious than before. Big social media platforms such as Facebook, Instagram, Twitter as well as LinkedIn have removed millions of posts, with a major purge having been conducted recently by the aforementioned platforms as well. However, the fact of the matter is that this is only scratching the surface of a wider problem, and understanding the root cause of the viral spread of misinformation is important. One great way to tackle understanding this phenomenon is by analyzing the psychology behind it.

Recent research has revealed five basic psychological factors that lead to misinformation going viral. These five factors are as follows:

Every time information is shared in social media it becomes simplified and sensationalized to a certain degree. Once it has been passed around enough times it might be completely devoid of factual information and most of the emphasis would be placed on sensational notions of danger or existential threats. Due to a bias towards negative information, most of the information spread is of a negative nature which gets amplified as the gossip chain grows.

Dread risks are unpredictable events of a life changing or disastrous nature, and the presence of a dread risk such as the coronavirus pandemic further exacerbates social risk amplification. A study in 2018 monitored the passing of information along a chain of 8 people, and each time the message was passed on its negative aspects highlighted dread risks and the information became increasingly less factual.

4. Fear and Improper Processing of Information

Scrolling through social media leads to most people only skimming headlines or getting a surface level understanding of what is being discussed before moving onto the next thing rather than attempting to gain a deeper understanding of the matter at hand. This is referred to as shallow processing, and it leads to a climate of fear which further leads to people choosing to believe the apocalyptic headlines they see due to the previously mentioned factors.

Understanding anything that has never been observed before is a messy process. The scientific method requires a great deal of research, and since this is a strain of coronavirus that has never been seen before the information that experts can provide is limited at best. Furthermore as experts learn more and more about the virus a lot of information previously considered factual can be retracted. This leads to people unfamiliar with how necessary such stringent measures are to become frustrated with the scientific method and take its slow pace and frequent changes to be a sign that it is not all that reliable. 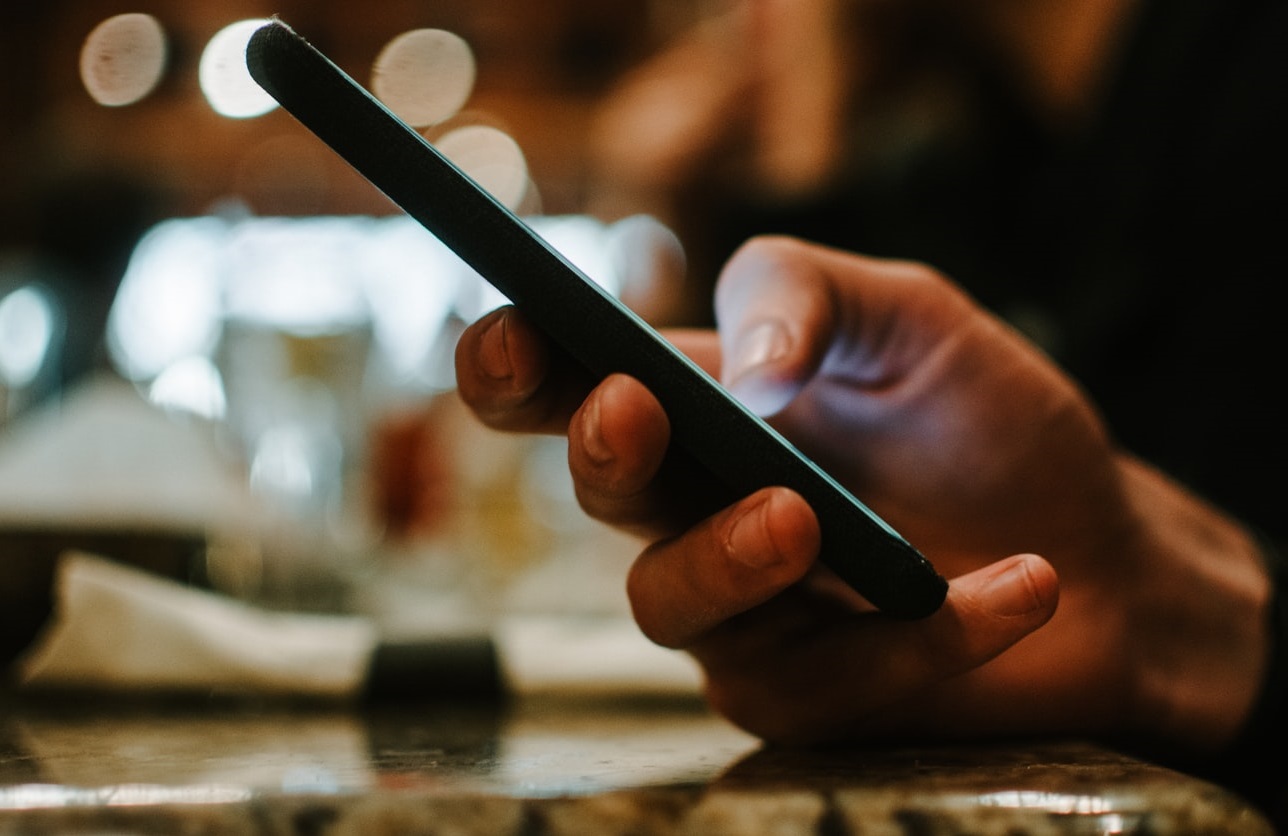 Read next: Study: People Are More Likely To Believe Fake News Related To the Coronavirus If They Get Their News from Social Media Platforms
digitalinformationworld.com fake news misinformation social media technology
Latest Posts

LaptrinhX
—
The Psychological Factors Leading to Viral Misinformation
Share this