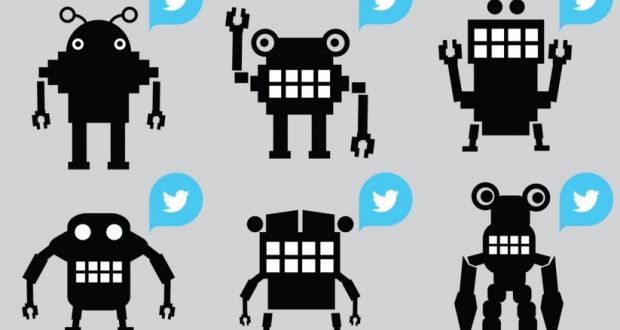 Twitter has been taking actions to keep political operatives from misusing its platform and in this case the biggest cause of concern for Twitter is bots.
During the 2016 US Elections, it was observed that there’s an inter-connected Twitter bot network with 500,000 fake accounts that took part in political discussions. In 2019, Wired reported that bot profiles were dominant in political news streams and had involvement in almost 60% of tweet activities. Moreover, earlier this year a network of bots was discovered to spreading misinformation related to conspiracy theories about the Australian bushfire crisis.
Although Twitter made headlines for removing political ads on the platform, bots still remain an issue to be resolved by the platform. Therefore, this new update could be relevant in this regard.
Twitter will be updating its rules regarding its Developer API involving latest regulations around academic research and comparing anonymous profiles with actual identities.
According to Twitter:
" Not all bots are bad. In fact, high-quality bots can enhance everyone’s experience on Twitter. Our new policy asks that developers clearly indicate (in their account bio or profile) if they are operating a bot account, what the account is, and who the person behind it is, so it’s easier for everyone on Twitter to know what’s a bot - and what’s not."
While it is expected that scammers may not pay any heed to this, it gives Twitter the push to take some steps to remove bot scammers and reduce their impact.
Recently Twitter announced that it is considering to label bot accounts to give users a clear idea about what or who is interacting with them.
Bots have to be built on a system that needs to be integrated with Twitter’s developer API so the pressure is on bot developers to adhere to rules or put themselves at risk of losing access. If Twitter could enforce penalties it could add more transparency for bots as well as pushing out people who want to misuse its platform.
This is an area that needed Twitter’s action and while the step may not be huge it still contributes to lessen the impact of bots.
We’ll have to wait and see if Twitter uses the new update to take action against deceiving bot profiles on the platform.
visualistan.com social media twitter
Latest Posts