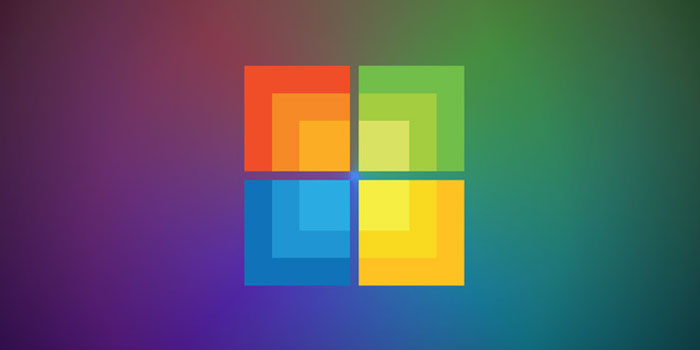 It was the week after the shopping rush. With Black Friday and Cyber Monday behind us, and the year about to end, attention is now shifting to the Holiday shopping season. For Microsoft the biggest issue at hand is deciding on a new CEO, which rumors suggest could be finalized before the month is out.

Here is a selection of some other big issues of the week:

Device of the Week

Ah, the good old Surface RT. The humble and unassuming tablet may have taken the backseat in terms of feature set and hardware specifications after the arrival of the second generation Surface 2. But it had one last card to play, and one last hurrah. It moved big numbers thanks to a very special discount.

Oops of the Week

Been a while since we’ve seen a howler, but this is what we got when a moderator pulled a fast one on a social site. The Windows Phone rumor mill went into overdrive with news that Redmond has finished up some highly requested features for its mobile OS. It all turned out to be a glorious mistake, ultimately.

Vision of the Week

Arguably the newest hottest topic for the past few days is a Project Threshold. Codename for the new version of Windows, apparently set to launch sometime in 2015, this initiative is said to be something that bridges and brings together all flavors of the OS under one banner.

Approval of the Week

The last major hurdle, crossed. After getting approval from the United States DOJ, Microsoft also secured approval from the EU antitrust commission for its takeover deal of Nokia’s devices and services business. The next year promises the completion of the $7.4 billion transaction.

Strategy of the Week

Security and privacy has traditionally always been a hot spot for technology companies, and this past year has put further emphasis on this area. In a bid to protect user privacy, Microsoft has finally made official its plans to employ a system with 2048-bit encryption. Crack this.

The post Week In Review (Dec 2 – Dec 6) appeared first on Eye on Windows.