In times of low unemployment, employers are especially wary of losing good employees to other opportunities. Almost as risky is facing a situation in which the best employees lose their motivation and, thus, become less productive; eventually, they may also look for other jobs. 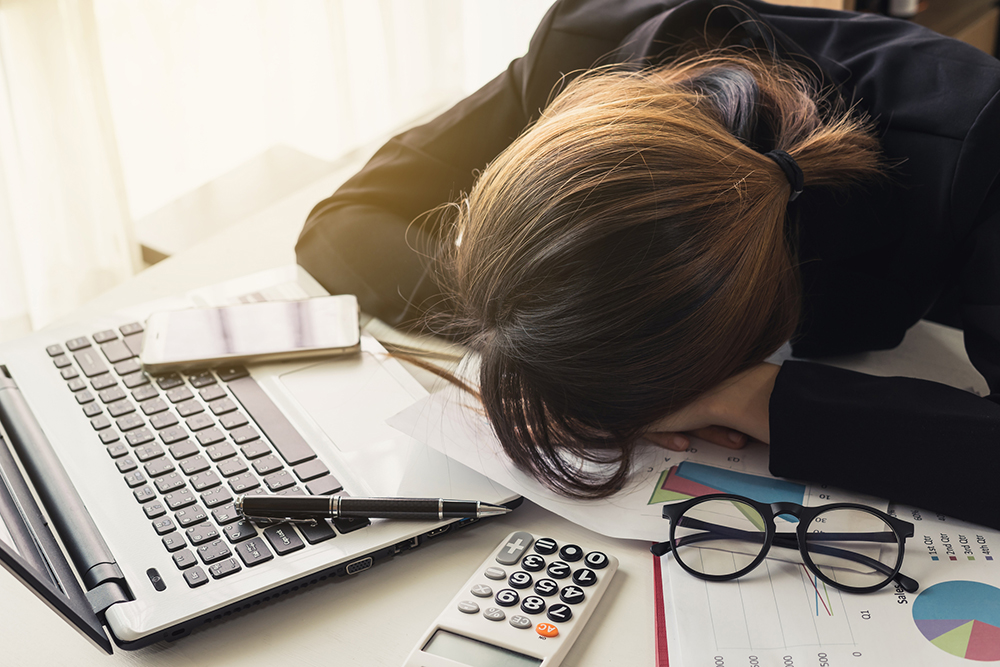 Here are some of the things employers do that may cause good employees to lose motivation:

What would you add to this list? What has your organization done to be proactive on employee motivation levels?