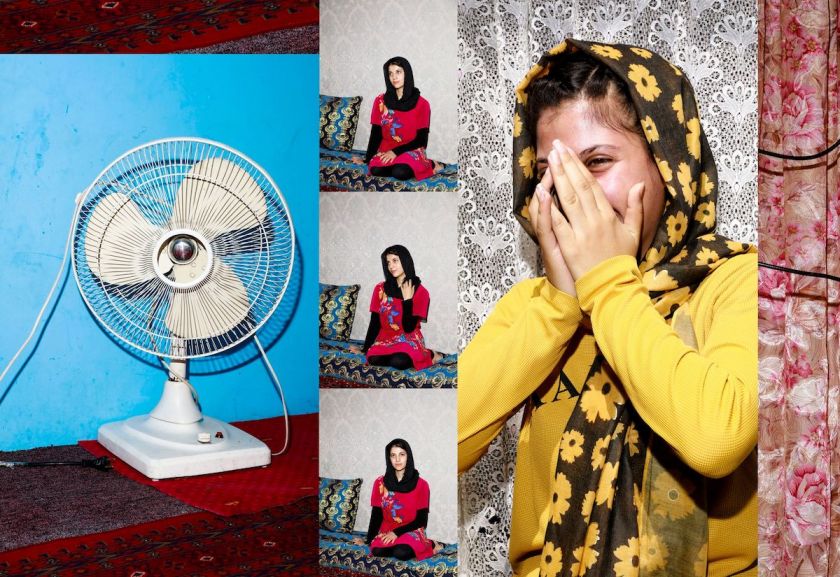 Visual content agency 1854 and the British Journal of Photography have announced the winners of Portrait of Humanity 2021, a global photography award aiming to prove that "across oceans and borders, there is more that unites us than sets us apart."

The project culminates in what organisers claim to be one of the largest-scale collaborative exhibitions in history. The winning works will be exhibited in a global tour, taking in the PHOTO 2021, Belfast Photo Festival, and Indian Photography Festival. 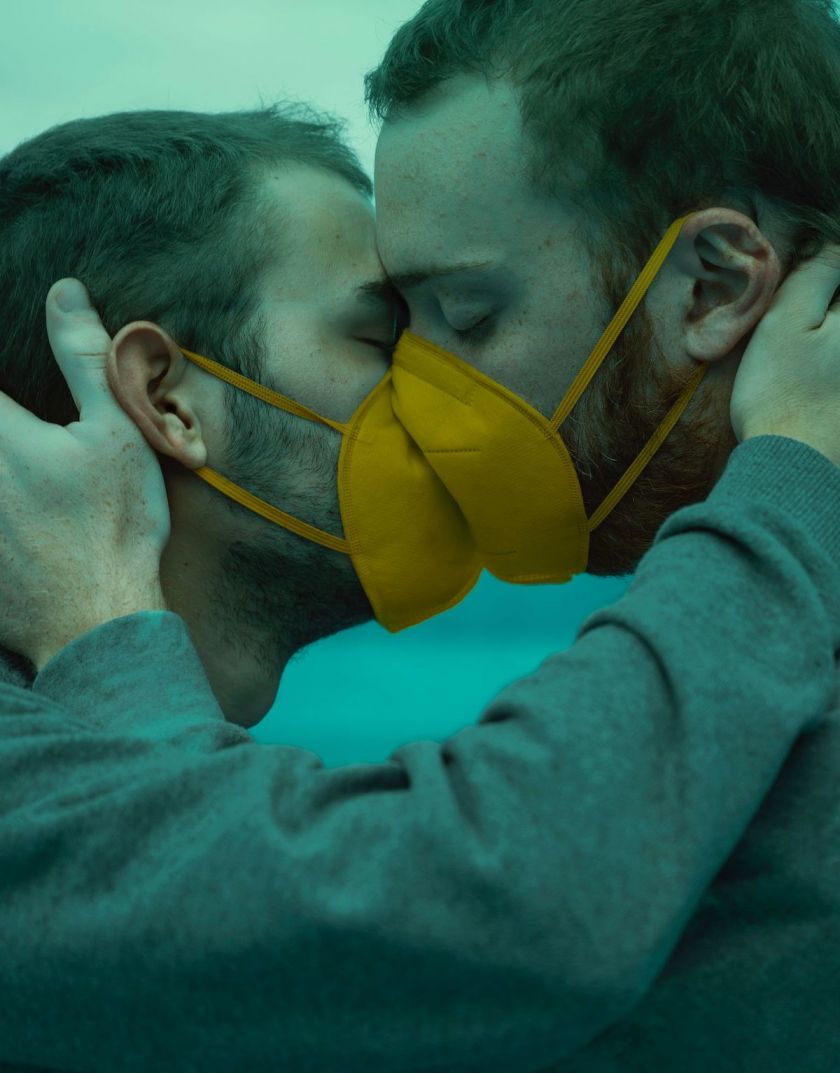 Alexa Vachon, Edgar Martins and Hyoyeon Kim were named as the 2021 series winners; and sit alongside 30 single image winners including Elise Corten, Nicole Ngai, Laurence Watts, Jo Fetto and more. "From Paolo Barretta's poignant portrait of masked lovers to Chiara Fabbro's delicate celebration of trans identity, the curation presents a vast and moving exploration of what it means to be human at a momentous time in our history," said the award organisers.

Edgar Martins' series What Photography and Incarceration Have in Common With an Empty Vase won him the Stories Category, and justifiably so. The works resulted from a long-term collaboration between Martins and the inmates of HM Prison Birmingham and their families. 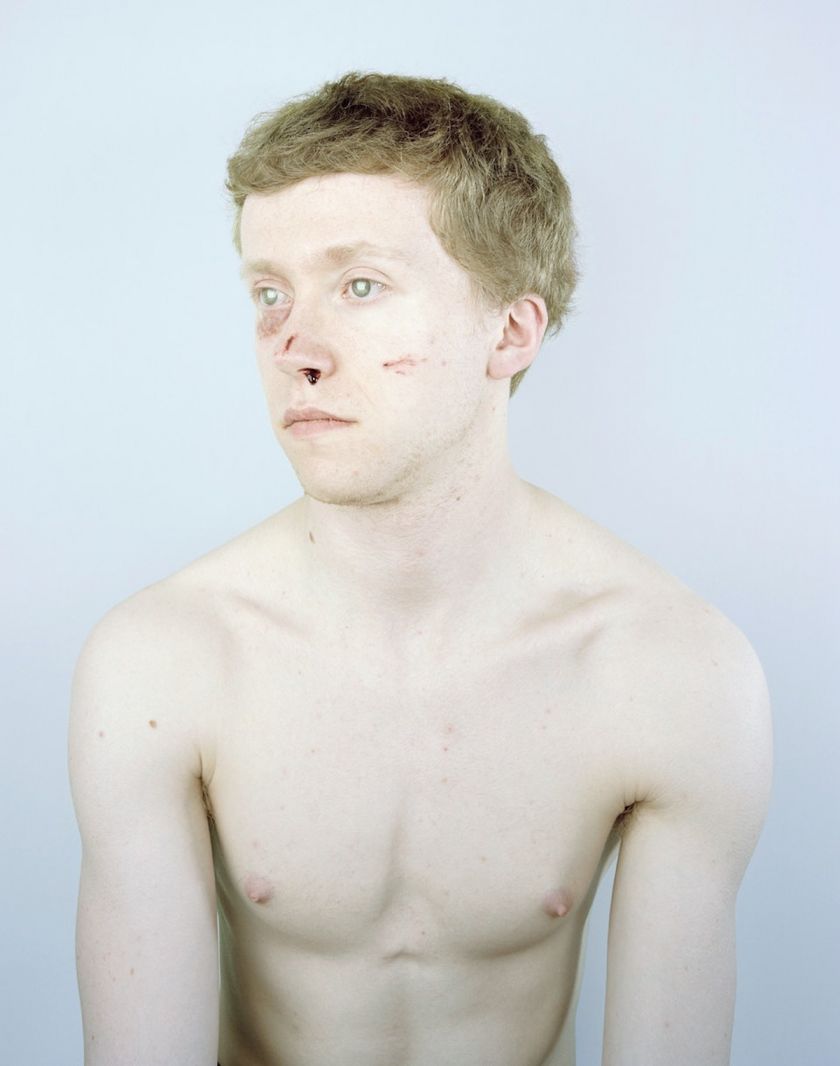 "Prison, as an institution, is the only place where power is manifested in its raw state, in its most excessive form, and where it is justified as a moral force," says Martins. "In that sense, [the project] tells us that for all the advances we have made as a species, we still have a long way to go to recognise the humanity in others."

Humanity and ideas around stigma are also key tenets in Alexa Vachon's winning series, Grounded. Vachon's work delineates the experiences of amateur international women football players in Afghanistan, Cambodia, Lebanon, Pakistan, and Germany; who are united by their struggles against the social stigma toward them for having a kickabout. Vachon first met women players in 2014 at a football conference in Berlin. "While from various religious, economic and cultural backgrounds, I came to see the common thread through all of their stories: the fight for the right for women and girls to play soccer and to be recognised as equals in their communities," she says. 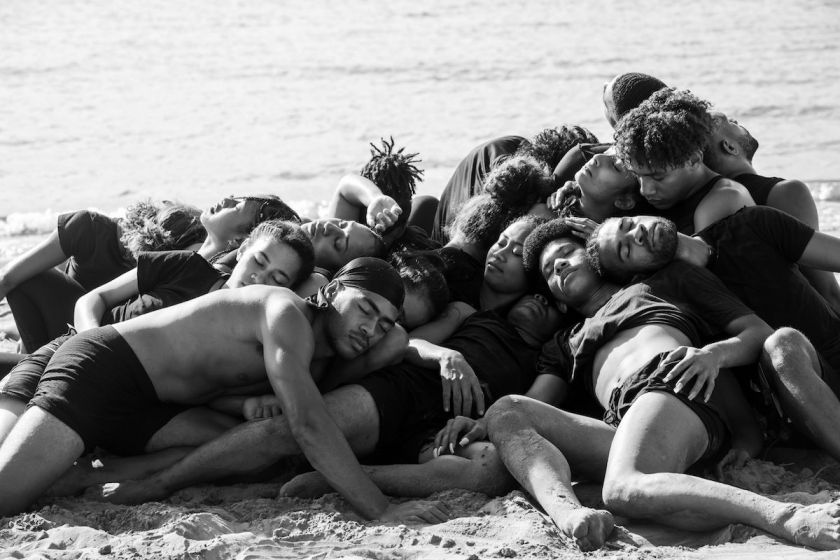 Finally, Hyeoyon Kim's series Abnormal Senses draws on her experiences of growing up with her grandmother, who lost her entire family in 1945 when the atomic bomb was dropped on Hiroshima. The photographer spent years seeking out people whose predecessors survived the bomb, and her work is the culmination of these people sharing their experiences.

"What I've clearly learned during my work is that the event occurred on a day 75 years ago across the sea, and yet still has a harsh and valid ripple effect across generations," says Kim. "[The project] is the dearest letter from grandmother to mother, mother to her daughter, and daughter to her child, who will be born in the future." 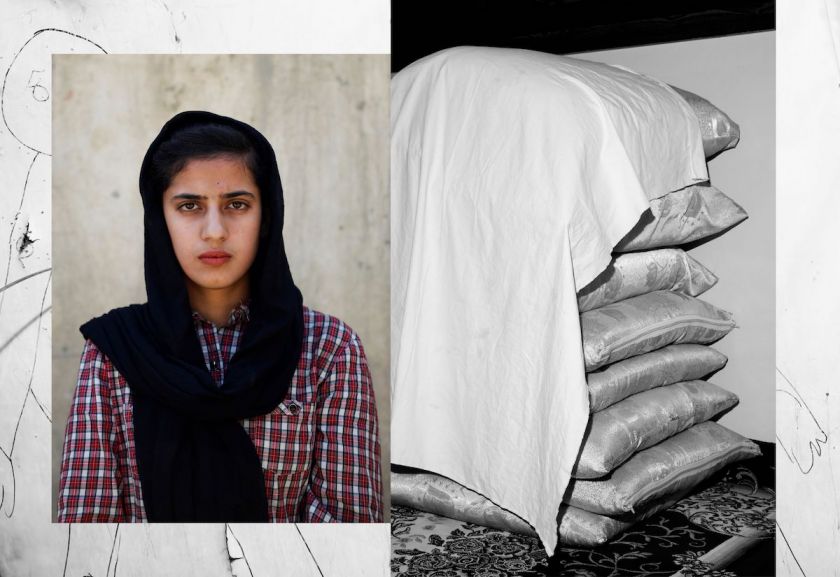 Among the award winners as a single image is a shot by Carloman Macidiano Céspedes Riojas of a gay immigrant in Buenos Aires named Wells. The shot acts as a snipper of the photographer's broader project that looks to explore the LGBTQ immigrant community in the city, a theme that's very personal to him. "Although we left our countries in search of a better future, I find in several immigrants that the implicit and main reason is to find the freedom that is not available at home…" he says. "[My portrait] is about saying 'here I am'; I am real, I exist. Because the image not only talks about Wells, but it talks about me. My experiences, my feelings, and all that makes us human."

The 200 shortlisted images will be featured in the Portrait of Humanity Vol. 3 Book, and the three winning bodies of work will be published in the British Journal of Photography.

The Portrait of Humanity 2021 global tour will begin at PHOTO 2021 on the streets of Melbourne from 18 February – 7 March 2021; then heading to Belfast Photo Festival in the city's Botanic Gardens from the 3 - 30 June, and culminating at Indian Photo Festival in September 2021. 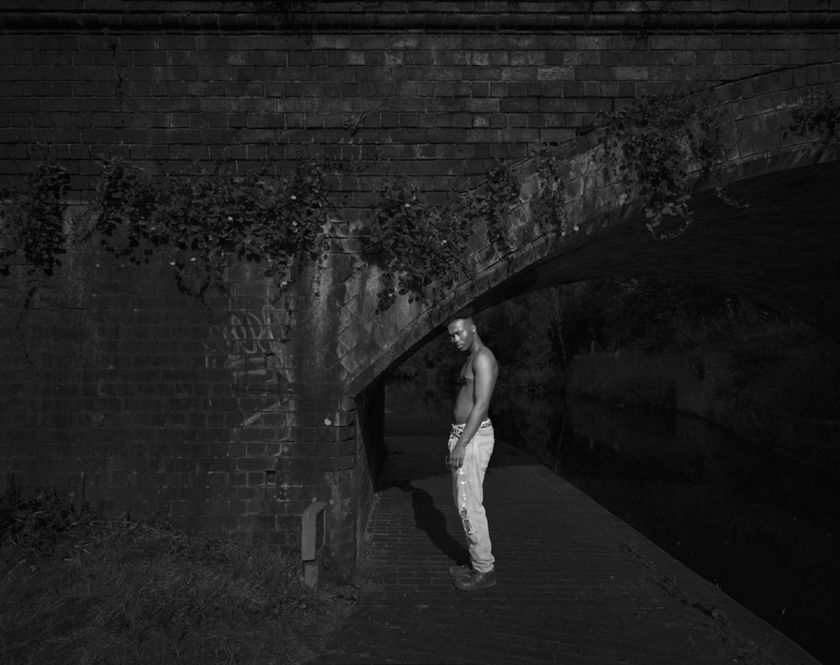 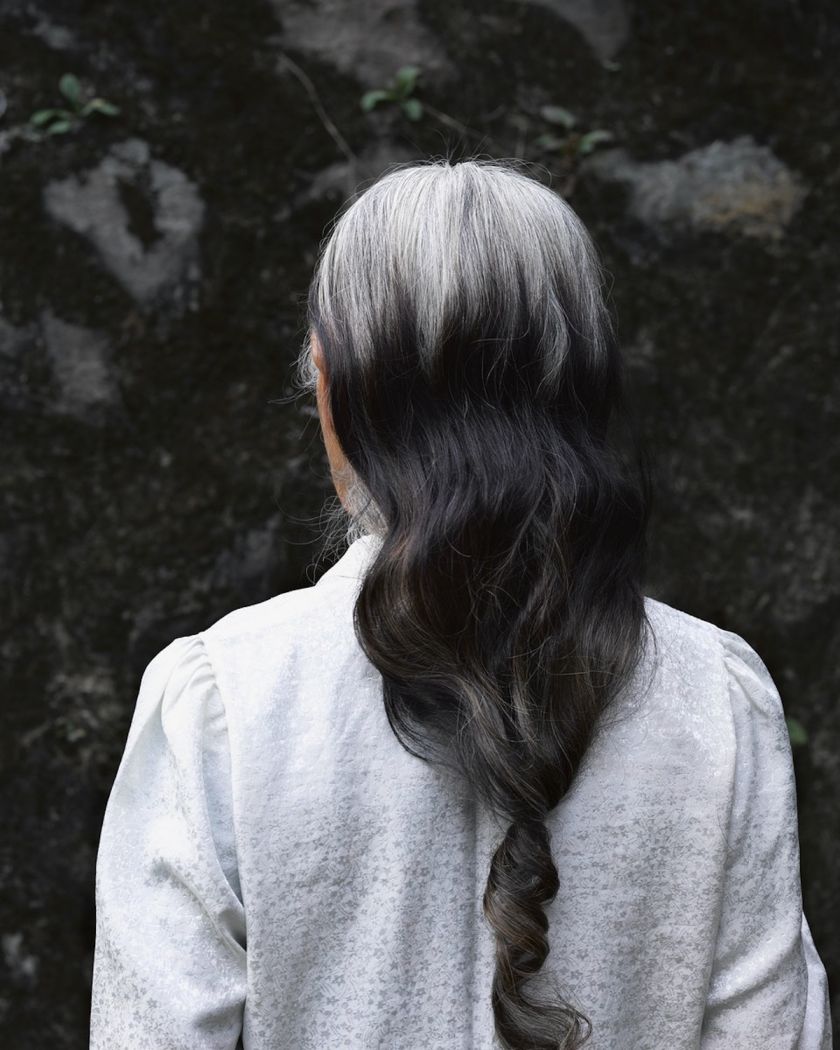 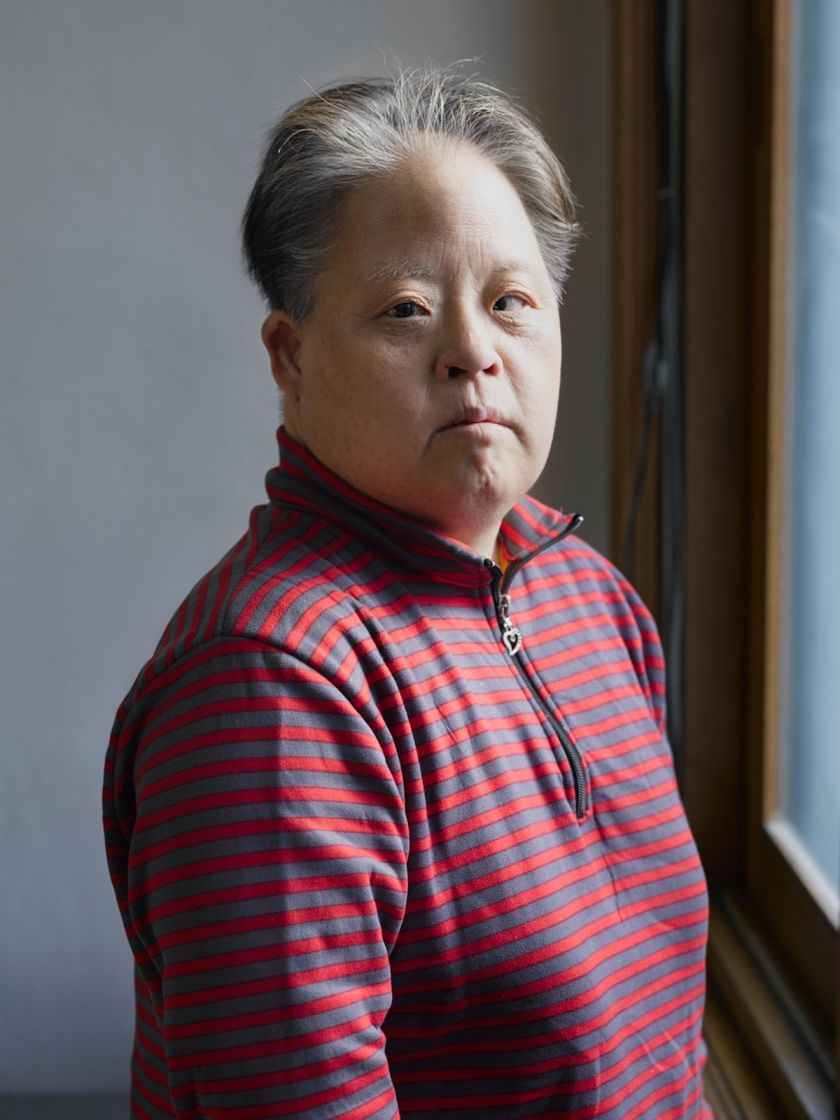