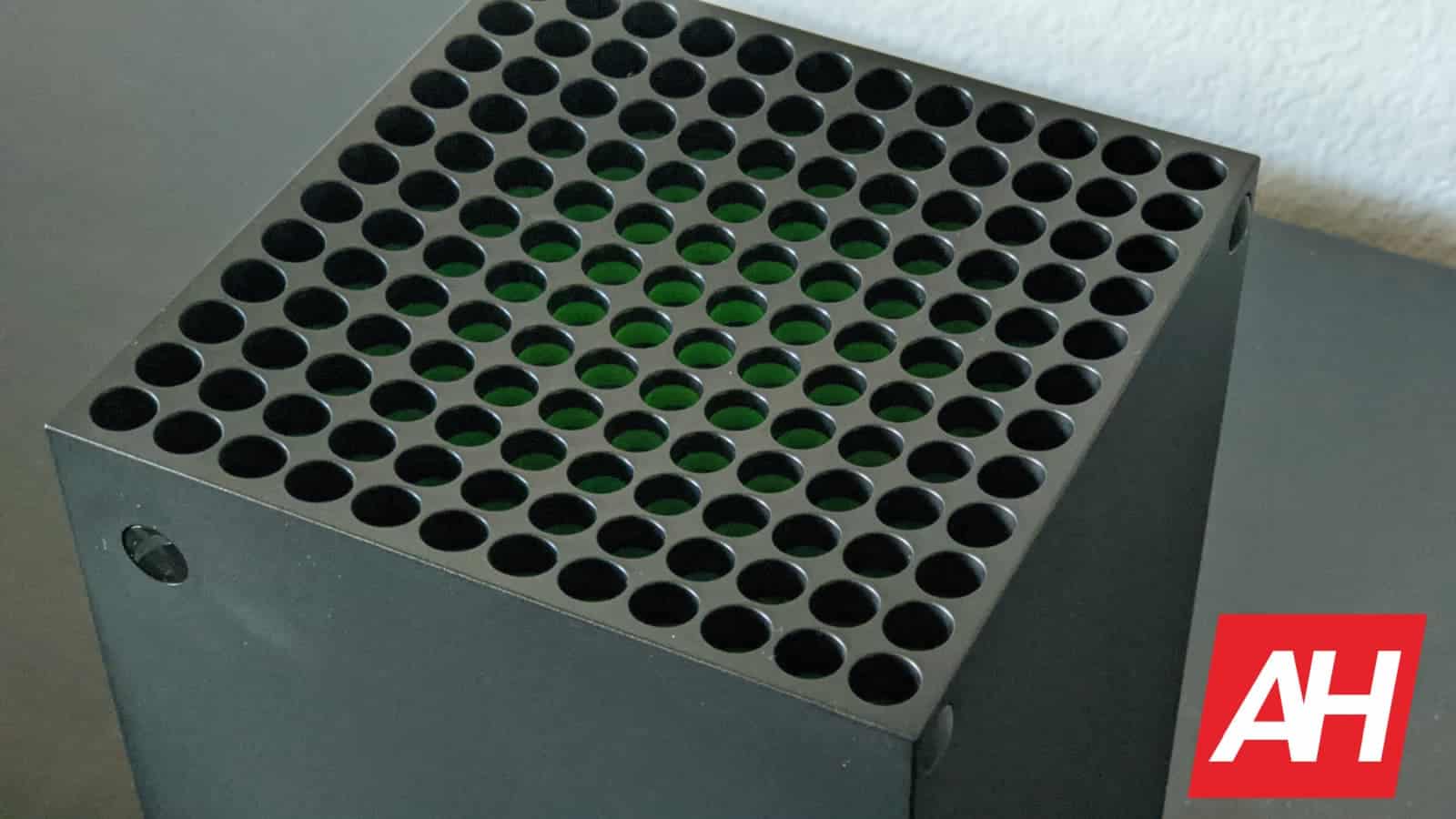 Microsoft is making some big moves with Xbox Game Pass, having announced today a slew of benefits for gamers, including a way to try games before you download them.

It’s part of one massive announcement the Xbox team made this morning. In which Microsoft discusses how its going to expand the Xbox ecosystem in new ways. The try before you download feature will be part of a new cloud gaming integration that Microsoft is adding to the Xbox app on PC.

Additional news from today’s announcement included bringing cloud gaming with Xbox Game Pass to new regions. And, having the web version of cloud gaming open up to the public. Microsoft also announced that it’s working on an Xbox Game Pass streaming stick.

Trying games before you download them won’t just be limited to the Xbox app on PC. It’ll also be available for Xbox consoles. Though Microsoft doesn’t mention when exactly this feature will arrive on both platforms. Or if it’ll arrive for both simultaneously.

According to Microsoft’s Head of Cloud Gaming Kareem Choudhry, it’ll be arriving sometime later this year. The feature add is a big improvement to the Xbox platform as a whole. Because it will provide players with ample opportunity to check out games before committing the money to purchase them.

Obviously the experience will vary as Microsoft hasn’t announced what games this will apply to. And if the titles are limited, some players may not want to try what’s on offer. But considering this is a tie-in with Xbox Game Pass, it will probably be limited to games that are available as part of Game Pass.

The biggest benefactor of this feature really are the people who get excited about every single day one launch. Especially for the games that are upwards of 100GB in size.

Even with a fast connection games with larger file sizes can still take some time to download. And there’s nothing worse than downloading a game that takes 30+ minutes to complete only to be let down and find out you don’t really care for it.

With this new feature players will be able to check games out first, and then decide if downloading is worth the time.

The post Xbox Will Soon Let You Try Games Before You Download Them appeared first on Android Headlines.