Apart from the Mi 5X and MIUI 9, Xiaomi’s Beijing-based product event on Wednesday also saw the launch of the Mi AI speaker, an Internet-enabled device that can connect to a smartphone and is powered by a number of the company’s proprietary artificial intelligence technologies. The Chinese original equipment manufacturer (OEM) revealed that the Mi AI Speaker boasts 360-degree audio sensing capabilities which should allow it to accept voice commands regardless of where in the room it’s located, so long as the person who’s ordering the speaker is within its sensory range. The Internet of Things (IoT) gadget is equipped with six microphones and two audio drivers, in addition to featuring support for beamforming.

Xiaomi claims that the Mi AI Speaker is capable of delivering high-quality audio that even the more demanding audiophiles will feel satisfied with, adding that the device is also compatible with a broad range of the company’s product and services. Physical music controls are placed on the speaker’s top, whereas plugin support allows it relay notifications from third-party services and send calendar reminders, as well as make and receive phone calls. The latter functionality is helped by the speaker’s echo cancellation technology, while the device itself can tap into Xiaomi’s vast library of digital content, being able to read various books, stream music, and play radio, the Beijing, China-based tech giant revealed. The speaker ships with a dedicated companion app for Android smartphones and tablets that will soon be available for download free of charge and can be used to control the gadget even when you aren’t in its immediate vicinity.

Xiaomi confirmed that the Mi AI Speaker will retail for 299 yuan, which translates to approximately $45. The device is set to officially hit the market in China in early August, though it’s currently unclear whether it will eventually make its way to other territories as well. Many of Xiaomi’s products never make it out of the Far Easter country and given how the Mi AI Speaker is primarily focused on voice controls and presently doesn’t support any other language save for Chinese, that may also be the case with this particular gadget. 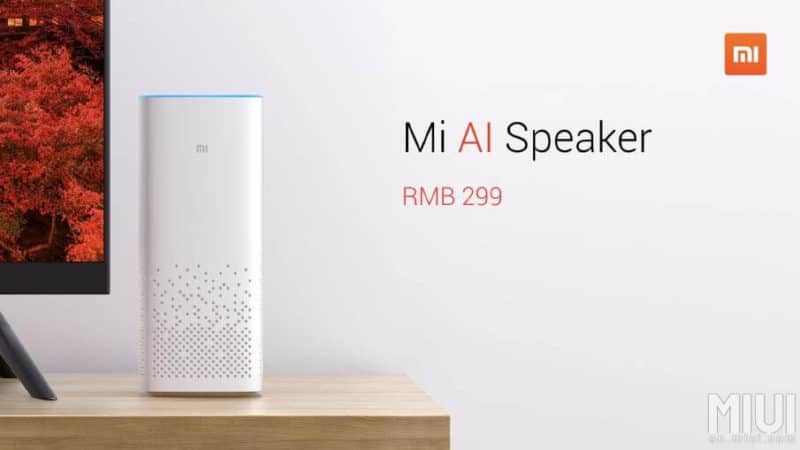 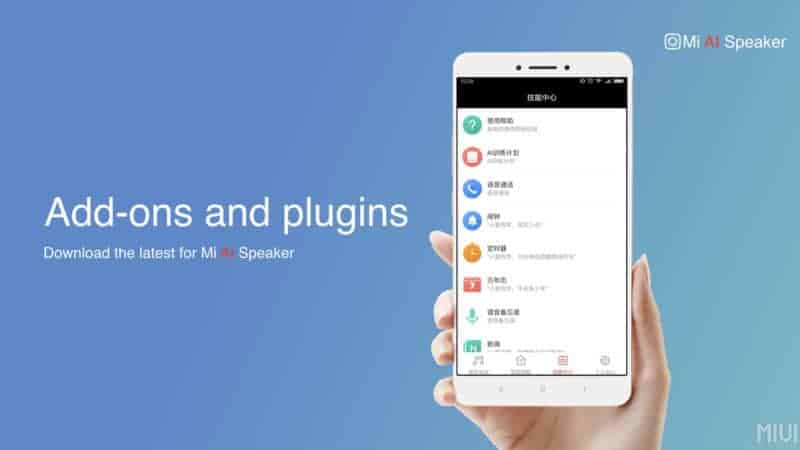 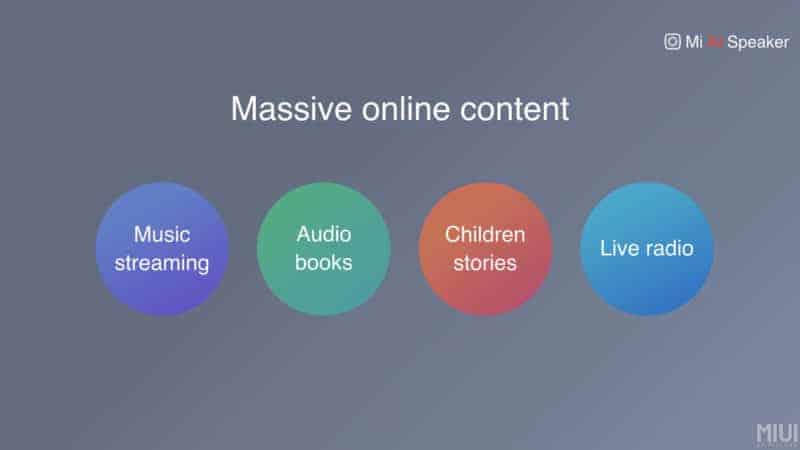 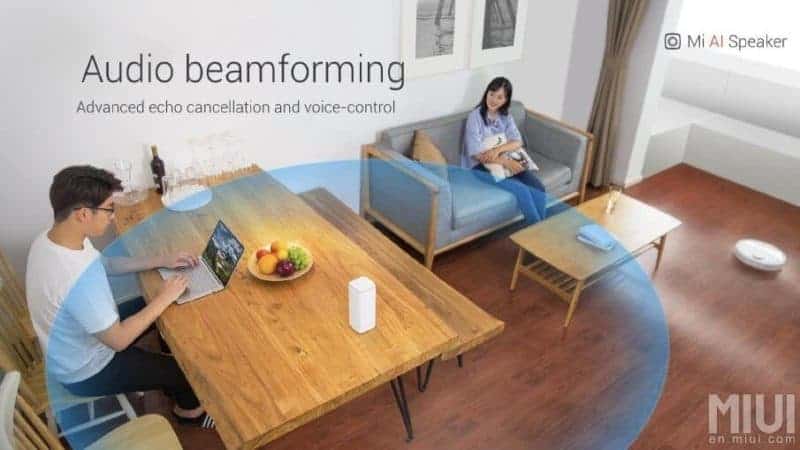 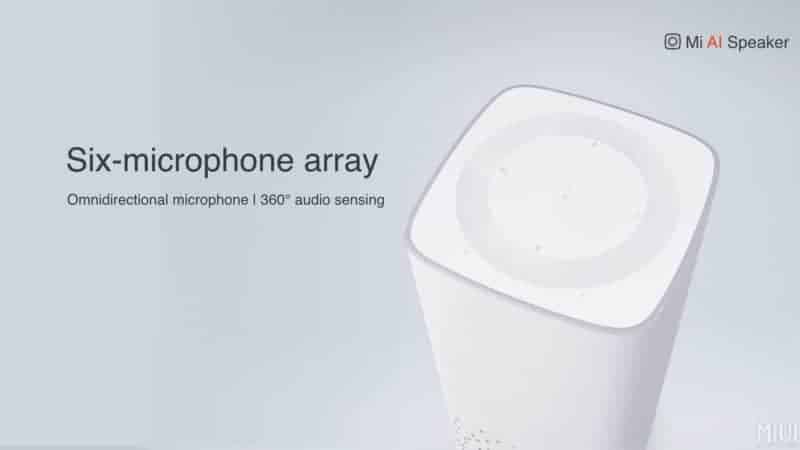 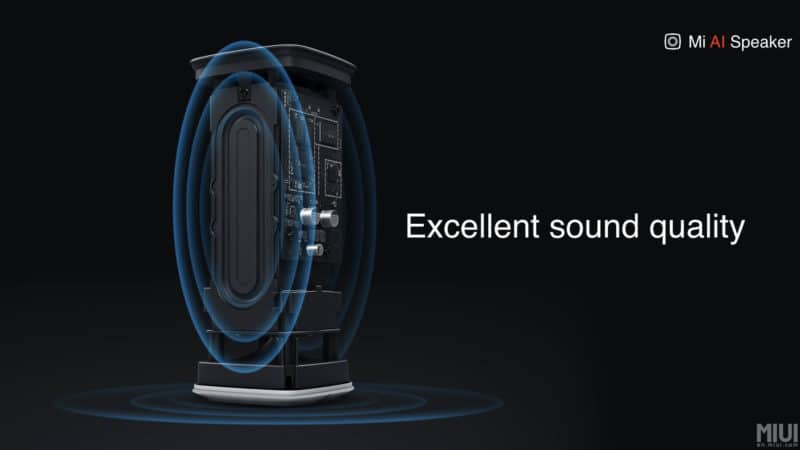 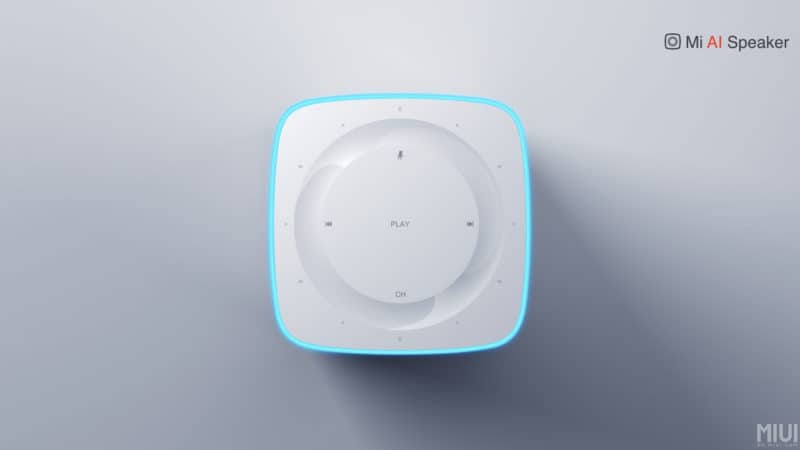 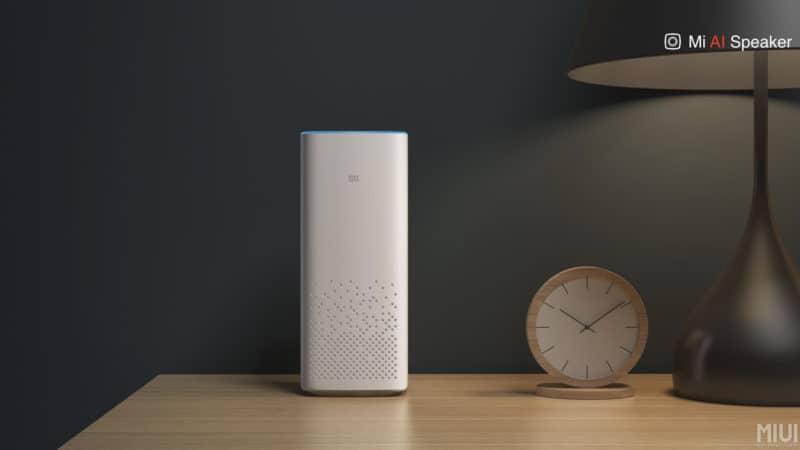